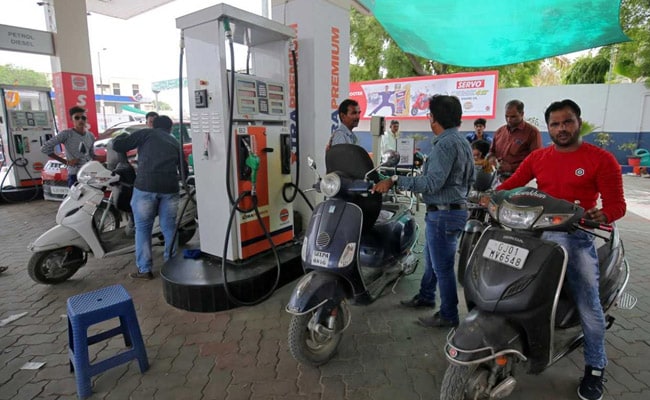 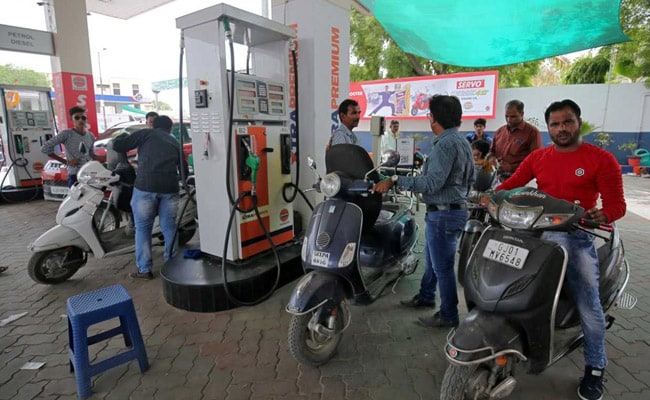 Petrol Diesel Prices: There is no change in the prices of petrol and diesel even today.

Fuel Price Today: In the country in the last two months Petrol and diesel prices Surprisingly there has been a wild increase. In February, the price was increased for 14 days, while the reduction was not done even once. Although there is peace in the retail fuel price for the last 10 days, the price of retail fuel price in the country is still at its record level. Even on Tuesday, March 9, 2021, the oil marketing companies have not made any change in the prices. The last change was made on 27 February, when the price of petrol was increased by 23-24 paise and diesel by 15-16 paise.

In the first two months of the year, petrol has become expensive by Rs 4.87 per liter and diesel by Rs 4.99 per liter. Petrol and diesel prices had crossed Rs 100 per liter in the country in Anuppur in Madhya Pradesh and Sri Ganganagar in Rajasthan, where premium petrol was already selling expensive. These two states impose the highest VAT on fuel oil.

Also read: Mallikarjun Kharge said, the government is not ready to discuss the issue of inflation in Parliament but the Congress ..

There has been an uproar in Parliament

The second phase of the budget session of Parliament started on Monday. In the Rajya Sabha, the opposition created a lot of uproar over the prices of petrol and diesel. Congress leader Mallikarjun Kharge raised a lot of questions about petrol crossing Rs 100. He also attacked the government over the expensive LPG. He alleged that the government is collecting excise, due to which oil has become expensive.

Market picks up on the rise in banking stocks, Sensex close to 51 thousand