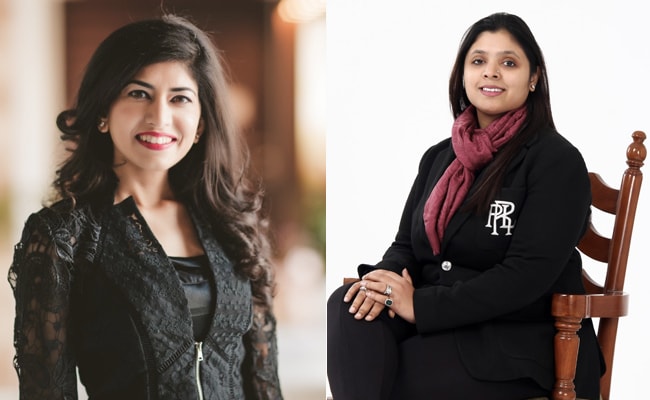 International Women’s Day: If women do not step into the business sector and keep it, then it is their contribution in handling and advancing the ancestral business … This myth is also being broken. Today, 3 out of every 10 startups in the country are starting women. From tech, finance to e-commerce sector, they are gathering. In the fields of innovation like Artificial Intelligence, Machine Learning, Internet of Things, women are also coming up with startups.

One such startup is Shivani Jain, co-founder of Once Upon a Trunk. Who created e-commerce platform in the field of fashion designing. Jain, an MBA in fashion marketing, started the startup in late 2015. Today, more than 300 young designers from small and big cities are part of his team. Jain says that his startup caters to the needs of middle class women, children, because buying expensive clothing, jewelery and lifestyle products of designers is not a matter of everyone. Jain believes that there should be a separate amount for women entrepreneurs within the startup fund itself.

Swati Bhargava, the co-founder of CashKaro, is a similar name. CashKaro is the largest cashback and coupon and price comparison site in the country. Which has joined 1500 heavyweight e-commerce platforms including Amazon, Flipkart. Swati, who has studied from the London School of Economics, says that the perception of women not being successful in the field of technology or finance will have to be changed. Just as women will grow in these areas, this confusion will also be broken. They do not have any problem even during work among men.

During 5 years of working at Goldman Sox, Swati did not hesitate to do it with 7 senior male officers. Swati said that you are the first entrepreneur, the female entrepreneur later. One other than Ratan Tata The Korean company has invested 10 million dollars in his startup.

There are hundreds of examples such as Sugarbox, ShopClues, Mobikwik, Yatra, Infibeam, Jivame, Nayaka, which tell the story of the success of women-run startups.

Among the 27084 registered startups in the country, 43 per cent have women directors. However, in the Women Entrepreneur 2019 survey, India is ranked 52nd among 57 countries. The number of women entrepreneurs is increasing in areas such as IT services, healthcare, education.

Incentive for startup as well

The Ministry of Commerce and Industry has also announced an incentive of up to 20 thousand rupees per month for women founding startups. Women are also being taught incubation, training, marketing and mentorship skills in the Women Entrepreneurship Platform (WEP) under Startup India.

Share Market: The stock market fell for the second consecutive day, the Nifty closed below 15,000 levels