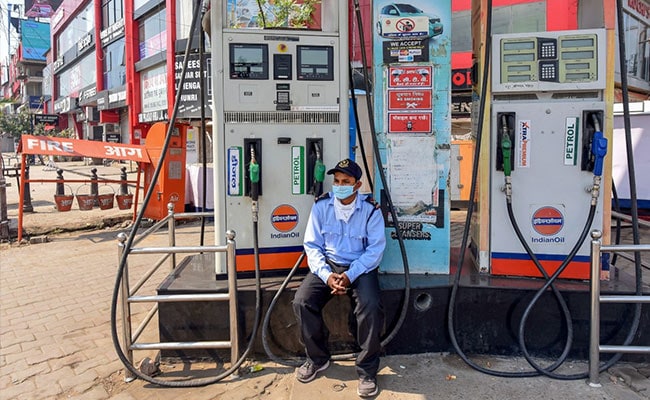 Fuel Rates Today: There has been no change in the prices of petrol and diesel in the country for 18 consecutive days. This year, the prices of petrol and diesel had increased drastically in the first two months, so in that sense there is stability relief in the price, but petrol is running beyond 90 in all the big cities of the country. At the same time, diesel has also become much more expensive than average. In the last few weeks, the international market has seen frequent fluctuations in the prices of crude, but its effect was not seen here on the domestic prices of retail fuel. The last cut was on 19 April.

However, this situation is subject to change. It is believed that soon the prices of petrol and diesel may increase again. In fact, on Saturday, the oil marketing companies took aircraft fuel ie Increase in atf Has Under the new amendment, the price of ATF has been increased by Rs 3,885 per thousand liters, ie 6.7 percent to Rs 61,690.28.

In such a situation, it is believed that after ATF, it is the turn of increase in retail fuel.

Apart from this, assembly elections were going on in four states and one Union Territory of the country for more than a month, which has finally come to an end on Sunday, May 2. Elections were also believed to be behind the break in the prices of petrol and diesel, so now that the elections are over, it may be that the prices will increase.

What is the current rate?

Gold Price Today: Good time for gold buyers, know what is the price of 10 grams of gold