Property of Dawood Ibrahim, India’s biggest enemy, will be auctioned, know what is the price 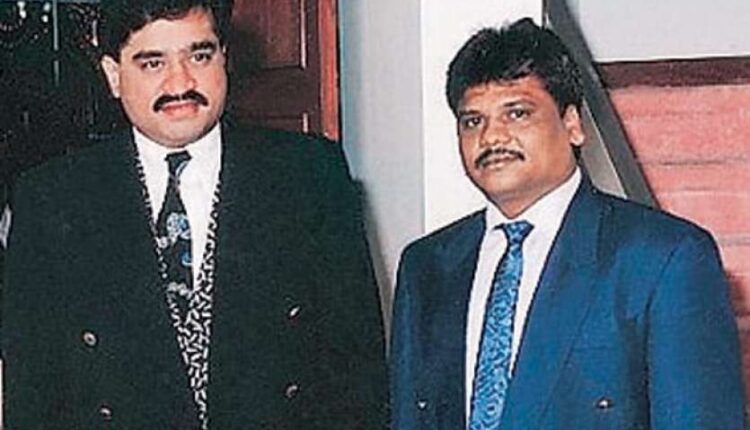 new Delhi. Dawood Ibrahim’s India-based property, which has taken refuge in India’s biggest enemy and neighboring country Pakistan, will be auctioned. Its preparation has been done. According to Mumbai-based media reports, Smugglers and Foreign Exchange Manipulators will auction the property of Dawood Ibrahim. The property will be auctioned on November 10 through e-auction, tender and public auction. Let us also tell you what information has come out about the property of this dangerous person.

Also read: Only the devotees who come with the corona negative report will be able to see mother Vaishno Devi, Guidelines released

Property will be auctioned through video conferencing
In a media report, an official of the Smugglers and Foreign Exchange Manipulators said on condition of anonymity that Dawood’s property was to be auctioned on behalf of the organization, but the corona virus epidemic has been delayed. He has also faced many problems regarding the auction. The auction will be through video conferencing.

Also read: Due to this move of PM Modi, China has lost 40 thousand crores rupees on Deepawali

Also read: Demand for vehicles increased before the start of the festive season, the number of vehicles sold in September

Work from Home increases the problem of employees, will have to pay additional tax