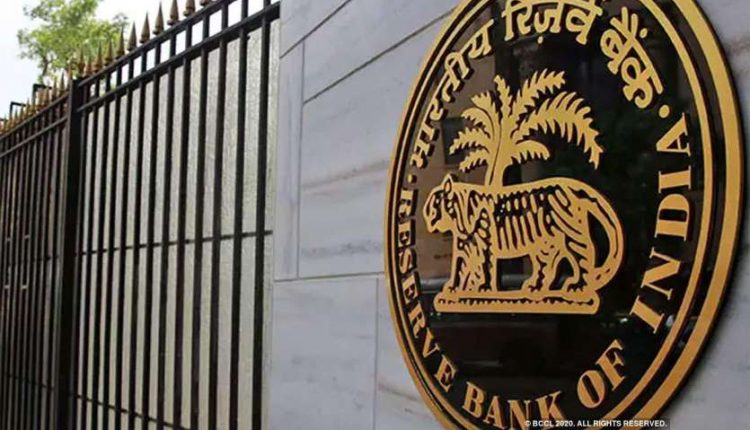 New Delhi. The Reserve Bank of India (RBI) on Wednesday imposed fines on 14 banks including Bandhan Bank, Bank of Baroda and State Bank of India (SBI) for violating various rules.

RBI informed about this in its statement. These 14 banks include government-owned private banks, foreign banks, co-operative banks and a small finance bank.

Fines ranging from Rs 50 lakh to Rs 2 crore have been imposed on these banks. In a statement issued by RBI, it has been informed that among the rules violated by banks, rules related to lending to NBFCs and bank financing to NBFCs have been bypassed.

So many banks were fined for the first time

This is the first time that RBI has imposed penalty on multiple banks at the same time. According to the Reserve Bank, banks have ignored many rules. Along with this, banks have violated section 19(2) and section 20(1) of the Banking Regulation Act, 1949.

This post office scheme makes money double, you can start investing with 1000 rupees