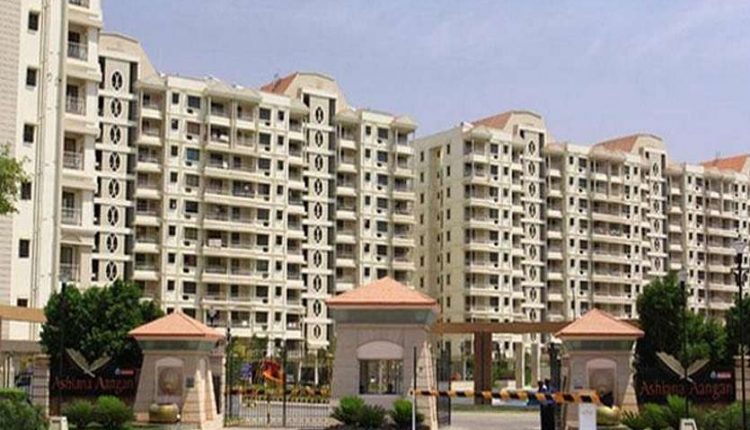 New Delhi. There has been an improvement in real estate during the Kovid period. Buyers’ inquiries are on the rise. Normalcy has arrived in real estate. The real estate business has now come to pre-covid levels. The second wave of Kovid 19 is currently underway. Its new challenge is facing in real estate. Cases are steadily increasing. Even after that, the sector may see a boom. This is to say the founder and chairman of DS-Max Properties Private Limited, Dr. KV Satish. Let us also tell you about KV Satish.

Set an example
Dr. KV Satish has become an example for crores of people by his ability. As a leader, he has proved that a good leader is the one who believes in making the most of the leaders and not the followers of himself. At the same time, any leader goes through every ups and downs in his life and motivates others to fight against those obstacles. The most interesting thing is that even after being a successful person, Dr. Satish’s nature is very down-to-earth. Yes, when we talked to him during an interview with us, we were quite surprised to see the passion within him for his work. Started in 2007
Dr. Satish ventured into the business of realty and developers in Bangalore in the year 2007 without any support system. At the same time, after a time when he felt a lot of risk working in this field, without giving up, he opened a small office with some of his colleagues. With this, he also flew his dreams. During this time he saw the need for a home and protection of himself for every middle-class family. In particular, it became an important objective in his victory here, to accomplish this, he formed a team from scratch. The team recruited people who wanted to work with them with their experience and passion.

Started doing something like this
In 2008, he launched his first project. During this time he started his work in a multistoried apartment. Join 500+ employees with his company, where he completed 100+ projects. Also, with 60 in the pipeline, also built homes for 20000+ families. All of that within a decade. If we say this, it would not have been possible at all without a visionary leader and a better team.

Direct communication to your employee
Do you know that the steering wheel has been a motive factor for every employee joining Dr. Satish’s company. Not only this, Dr. Satish is the only chairman of a corporate company who meets every employee joining his company. Somewhere it develops a good relationship between him and the employee, which gives an inspiration to others. Also, Dr. Satish not only joins on the day, but every weekend he meets his employee and keeps them motive. In many companies, some employees have to go to great lengths to talk to their CEO. However, every employee in Dr. Satish’s company can meet his CEO and talk directly. On developing this relation, Dr. Satish says, “I appreciate the feeling of my employee. Therefore, I consider him a member of DS-MAX.”

This is achievement
The company has been awarded the Real Estate Developer of the Year (Bangalore, Emerging Developer of the Year, Arch of Excellence Award, Globe Achievers Award for Young Entrepreneur, Individual Contribution for International Integration, Inc. India 500 Certificate of Excellence) Award. At the same time, DS-MAX Properties Listed in Inc. It is also among the 500 fastest growing companies in India, nominated as “Fastest Growing Indian Construction Company Excellence Award (Bangkok)”. Also, the company has been awarded many more awards such as the Bharat Gaurav National Award (Best Employer of the Year) and Most Interpreting CEO of the Year for outstanding achievements.