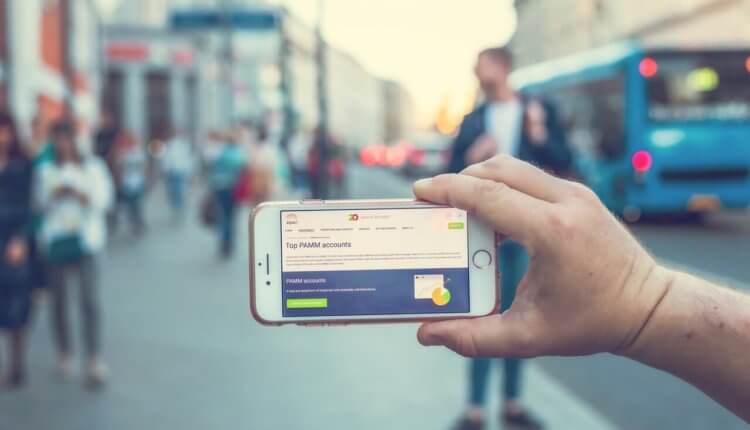 Siam Commercial Bank (SCB) has now partnered with Ripple. It has now developed a blockchain-powered mobile application to enable efficient and swift payments across the border at much affordable cost.

Ripple announced its new partnership and the development of the mobile application on its blog post on January 8th,2020. The demonstration of the mobile app was carried out in December last year. The demo showcased the cross-border payments quickly and efficiently.

Arthit Sriumporn, the senior Vice President of SCB, said on-stage, “It is so difficult to send and receive money today. People must physically go to a bank branch, fill out long and complicated forms and wait for payments to be received—with no transparency. With our service, their loved ones from abroad can transfer payment and receive money immediately.”

SCB plans to expand itself further to Cambodia, Laos, Myanmar and Vietnam — collectively known as the CLMV countries. Sriumporn also explained, “One connection equals many possibilities.”

The banks have adopted Ripple, other payment networks increasingly in the last few years. SCB is not the only bank that has partnered itself with Ripple. Recently, SendFriend the money transfer application also adopted Ripple’s technology to save 80 per cent in the remittance fees. Last year at the end of July Chile-based remittance company CurrencyBird also joined its hands with RippleNet, and the company claims that Ripple’s technology helps in finding faster and new routes for the transfers.

Takasbank goes live with its blockchain