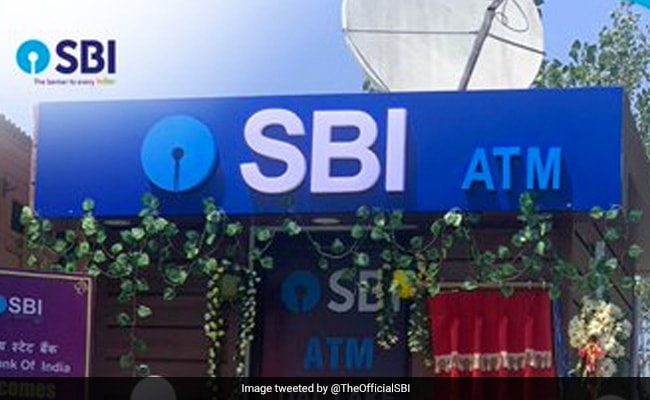 State Bank of India’s (SBI) consolidated net profit rose 69 per cent to Rs 8,889.84 crore for the second quarter ended September of the current financial year. With this, the public sector bank had made a net profit of Rs 5,245.88 crore in the same quarter of the previous financial year. After such good results in the second quarter, the bank’s stock price reached a record high of Rs 542 per share. The company’s shares were trading at Rs 528.85 per share with a jump of 1.37% at 2.59 pm before the close of the market.

In the information sent to the stock exchanges, the bank said that the total income of SBI Group increased to Rs 1,01,143.26 crore during the quarter, from Rs 95,373.50 crore in the same quarter a year ago.

The asset quality of the bank also improved in the quarter under review. The bank’s gross non-performing assets (NPAs) on total loans declined to 4.90 per cent from 5.28 per cent in the same period a year ago. Similarly, the net NPA of the bank also came down from 1.59 per cent to 1.52 per cent.

Gold Price Today: Gold is falling continuously before Diwali, know what is the price of 22 carat gold in the market

42 companies selected under PLI scheme, 44 thousand people will get employment