Shah Rukh Khan asked the troller – are you going to sell your house ‘Mannat’? The actor gave a befitting reply 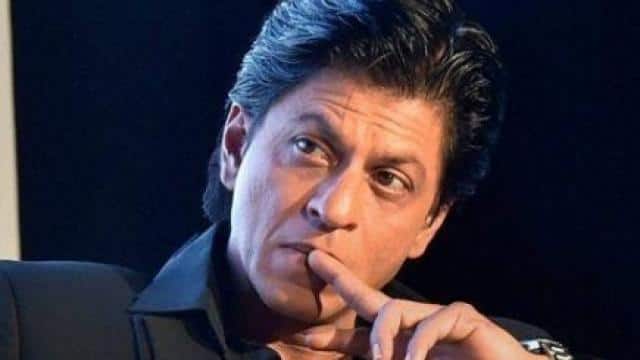 Shahrukh Khan had an session with the fans on Tuesday in which he gave the fans a chance to question him. During this, Shah Rukh replied to all the fans. Meanwhile, a user told King Khan about his house mannat something that the actor did not like. Actually, the user asked, are you going to sell Bhai Mannat?

Shah Rukh replied to the user, Bhai Mannat is not sold and is asked by bowing his head. If you remember, you will get something in life.

At the same time, a user asked, Shahrukh and Gauri have been together for 29 years. What gift will you give to ma’am? King Khan said on this, what gift should I give to the best gift of my life.

What gift can I give to the biggest gift in my life? https://t.co/MPV5ZNjqb8

A user then asked Shahrukh if ​​he would watch the film Dilwale Dulhania in Dubai? King Khan replied, No … I’d rather wait to see his new film in the theater.

According to the report, Shah Rukh will play both father and son in the film. Shahrukh will play the role of a senior RAW agent who is sent on a mission to capture his gangster son. In Pathan, Deepika Padukone and John Abraham will also be seen playing important roles alongside Shahrukh. Deepika and John will join the shoot from January 2021. Shahrukh will be shooting for Pathan at Yash Raj Films Studios in Mumbai.

Kangana Ranaut started work for the film Tejas, got a glimpse of the workshop by sharing the video