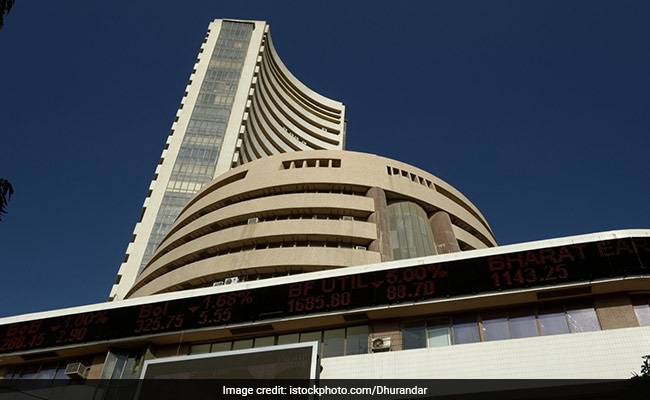 Opening with a positive note in the domestic stock market.