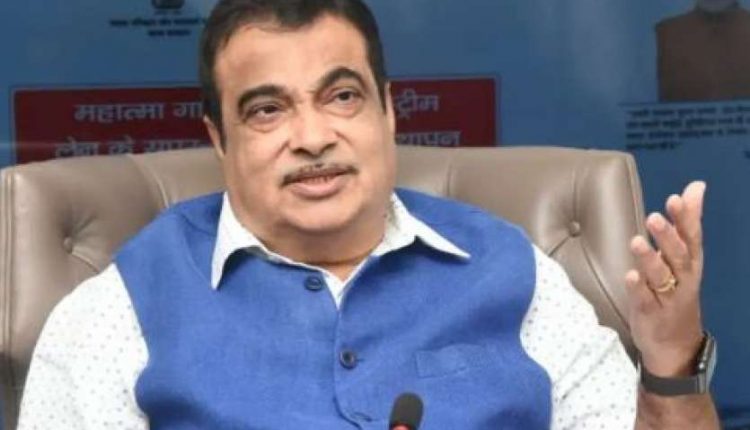 New Delhi. The risk of Coronavirus In India is increasing continuously throughout the country. Meanwhile, Union Minister Nitin Gadkari has said that the second wave of Corona will be done with full force. He said that in the first wave of Corona, the country came out with the same firmness.

In the same way, on the second wave, we will proceed in the same way on the path of development. The Union Minister while expressing confidence in the capacity of Micro, Small and Medium Enterprises (MSME), said that the global supply chain is going through a period of significant change. Many countries are exploring supply possibilities outside of China.

Union Minister Nitin Gadkari on Thursday addressed a program of Amazon India through a virtual platform. He said- Micro, Small and Medium Enterprises (MSME) will deal with the second wave of the current Kovid-19 crisis with the same confidence and strength and will take India on the path of growth.

Able to challenge
He said that the corona epidemic has posed a serious challenge to our MSMEs, but I am saying that our enterprises have been able to adapt to the changed and worsening conditions. Not only this, they were also helpful in bringing the country on the path of development.

Role of technology is important
Gadkari said that by adopting technology while maintaining the right inputs and quality, this sector will be successful in the long run. He also said that the role of technology has become very important in the present era. Technology will play a big role in the competitive ability and success of Indian MSMEs in the future.