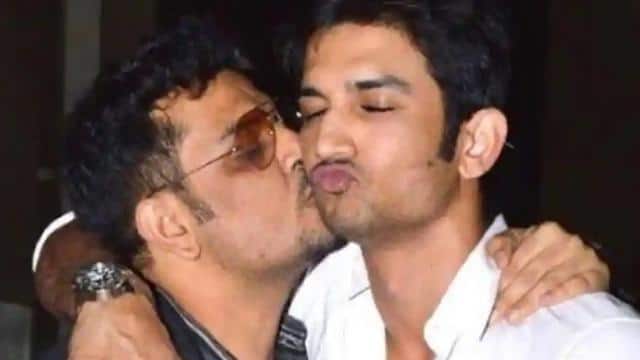 Bollywood’s late actor Sushant Singh Rajput’s last film Dil Bechara is set to release. The film will stream on July 24 on Disney Plus Hotstar. In the film, Sanjana Sanghi will be seen opposite Sushant. Mukesh Chhabra is going to debut as director from this film. Sushant’s fans are eagerly waiting for this film.

Director Mukesh Chhabra, while sharing the post on Twitter, said that the shooting of ‘Dil Bechara’ started two years ago on July 9 itself. He wrote, “9 July. Today two years are over. On this day, we started shooting for the film in Jamshedpur. everything changed.”

Significantly, the title track of the film is going to be released on July 10. The song was complemented by Sushant in one shot. During an interview recently, Mukesh Chhabra said, “This is the last song in the film, shot by Sushant Singh Rajput.” Farah Khan has choreographed the song and for this she rehearsed one day with Sushant Singh Rajput and the other day she compiled the entire song in one shot.

Mukesh told that Farah has not charged any fees for the choreography of this song. When I asked her to choreograph this song, she was ready for a minute.

‘Radhakrishna’ fame was asking for money by creating fake Facebook account in the name of Sumedh Mudgalkar, the actor alerted the fans