Slow pace of industrial production continues for the third month, only 1.4 percent increase in November 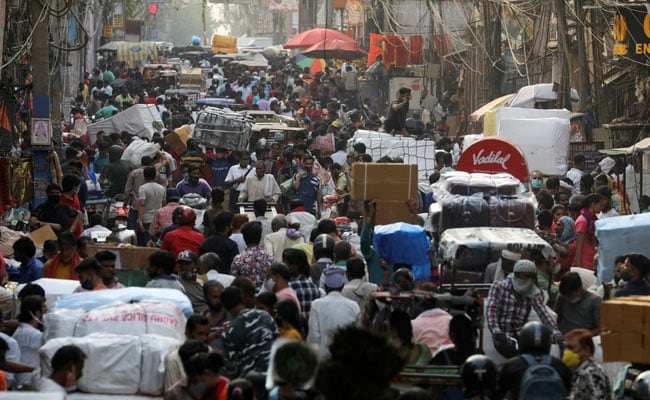 According to the data, mineral production increased by 5.0 percent and electricity production by 2.1 percent.

The country’s economic growth rate is estimated to be 9.2% in 2021-22, may exceed the level of pre-Kovid