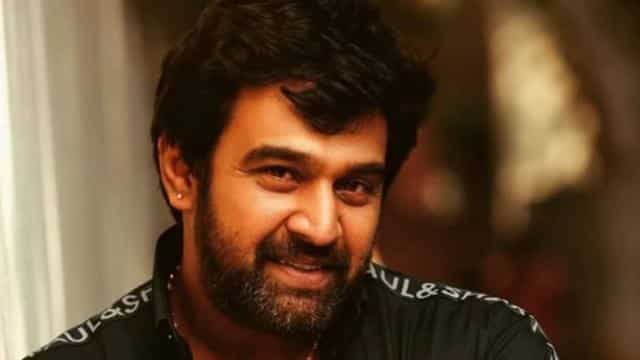 Kannada star Chiranjeevi Sarja (39) died in a private hospital in Bengaluru. He succumbed to his heart attack. The entire South Industry is in shock as soon as the news of his death is received. Chiranjeevi Sarja’s death has dealt a big blow to his fans and the South Industry. Everybody is paying tribute to him on social media.

Actor Allu Sirish tweeted and expressed interest in his death. He has written that news of the death of Kannada actor Chiranjeevi Sarja was received. He was only 39 years old. My condolences to the Surja family. Chiru, Rest in Peace.

At the same time, actress Priyamini, actor Vilas Nayak and former cricketer Anil Kumble have expressed grief over the actor’s demise. Vilas Nayak wrote, ‘I am deeply saddened by the news of Chiranjeevi Sarja’s death. Can’t believe it We lost a talented young actor. May God give strength to his family. ‘

Deeply saddened and shocked to hear the passing away of #ChiranjeeviSarja. A young talent gone too soon. Condolences to his family and friends.

Let us tell you that Chiranjeevi has worked in many superhit films like Samhara, Adya, Khaki, Singha, Amma I Love You. She was last seen in the Kannada action film Shivarjuna.

When Shahrukh Khan was ready to pursue his career to get Gauri, he said – I am madly in love with him.

Taapsee Pannu told herself Hrithik Roshan’s big fan, so the actor said this