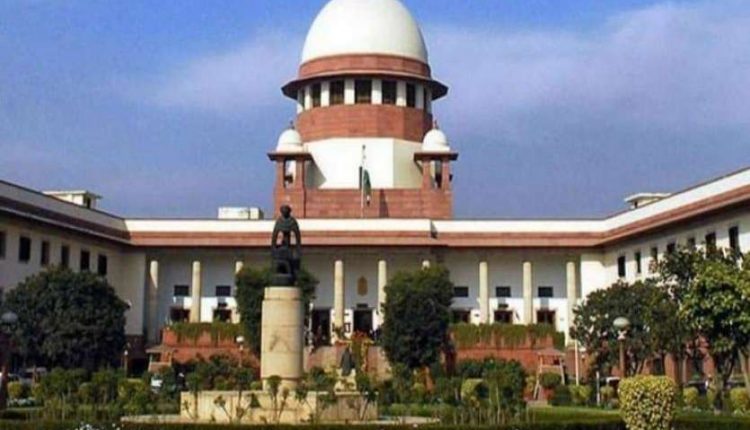 New Delhi. The Supreme Court termed the decision to seize the bank account and property of any person under the GST call. Also, the Supreme Court said that the authority cannot use this rule in an uncontrolled way. A bench of Supreme Court Justice DY Chandrachud and Justice MR Shah said that temporarily confiscation of property etc. while pending proceedings means that a final decision has not been taken on the final amount due. In such a situation, the temporary confiscation should be in accordance with the procedure and conditions given in the law.

Also read: Tata group to import 24 containers to supply oxygen in the country

In which case the Supreme Court said this
The Supreme Court has said this while interpreting Section-83 of the GST Act of the state on a petition filed by Radhakrishna Industries against the decision of Himachal Pradesh. The bench said that the commissioner must take care that such a provision is not meant to attack the property of the people at all. It should be used to protect the interest of revenue when there is no other way left. Earlier, the High Court had dismissed Radhakrishna Industries’ plea against the authority’s decision to temporarily confiscate the property.

What is the whole matter
According to the information, Radhakrishna Industries had a debt of Rs 5.03 crore. The petition in the Supreme Court has said that the provision of confiscation action under Section 83 is ruthless and harsh. Earlier on April 7, the Supreme Court had reserved the judgment that Parliament intended that GST should be a citizen-friendly tax structure, but the way it is being implemented across the country, it is abolishing its purpose.