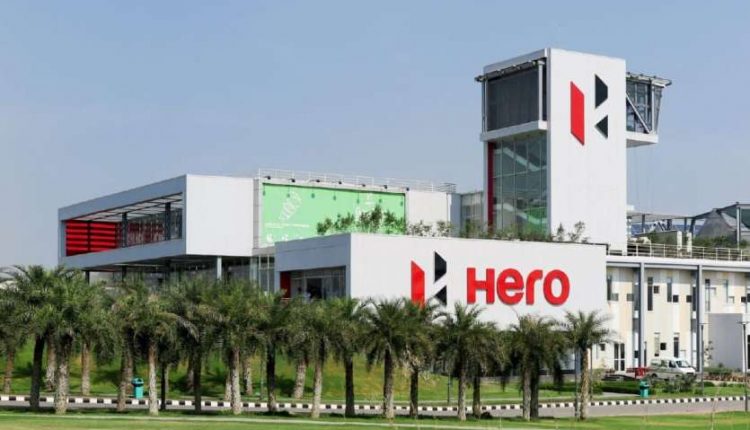 Hero MotoCorp. Hero MotoCorp, the country’s largest company producing two wheelers, has closed all its production plants as a precaution in view of Corona’s second wave. All plants will be closed for four days separately from 22 April to 1 May. Hero has become the first major company in the country to do so. By the way, Prime Minister Narendra Modi has said yesterday that despite the second wave of Corona in the country, there is no need for nationalized lockdown.

Also read: This mobile app is making a comeback on Apple, was banned after the US election

The company’s 6 plants in the country
According to a statement from Hero, in view of the increasing case of corona infection in the country, the work is temporarily halting in all factories including the Global Parties Center. According to the annual report of the company, it has 6 factories in the country. Which are in Dharuhera in Haryana, Gurugram, Chittoor in Andhra Pradesh, Haridwar in Uttarakhand, Neemrana in Rajasthan and Halol in Gujarat. The production capacity of these factories is 9 million units. GPC is located in Neemrana.

Plant will be closed for 4 days
Hero MotoCorp said in a statement that all the factories and GPCs will be closed for four days separately from April 22 to May 1 depending on the situation locally. The company will use the time for the maintenance of manufacturing plants during the time the factory is closed. According to the company, the closure of factories will not be a problem to meet the demand. In many states, demand has been affected by the lockdown at the local level. Losses in production will be repaid in the remaining quarter of the quarter. The company says that work will resume normal once again after a date. The officers and employees of all the corporate offices of the company are doing work from home.