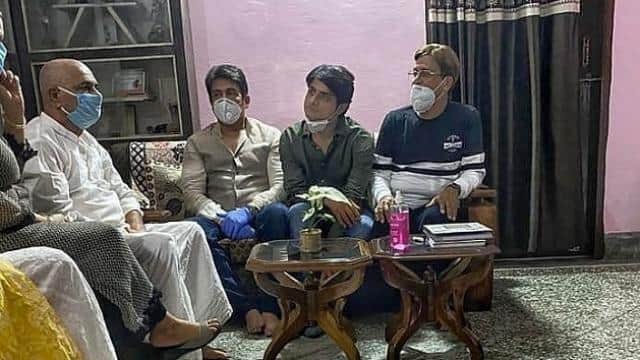 What did Shekhar Suman say in the press conference

In the press conference, Shekhar Suman said that no suicide note has been found at the house. If there was a suicide note, it would have been an open and shut case. This case would have ended at the same time. If you have not left a suicide note, then many questions are coming up. And they are that the boy who was having a party at night, who got up in the morning at the play station, who asks for a glass of juice, has come and sat, what suddenly came to his mind that he said let’s get up now suicidal. Huh.

When asked Sushant Singh Rajput – what would God say after seeing you in heaven, the actor gave this answer

Shekhar said that what would be the reason that Sushant replaced 50 SIM cards within a few months. An actor changes the SIM card only when he is afraid of someone or is threatening or is threatening him. At the same time, Shekhar tells about the scar on Sushant’s neck that if he hanged with a kurta, the mark on the neck would have been bigger.

Exclusive: Taapsee Pannu told, many films came out of hands due to gharanas and star kids