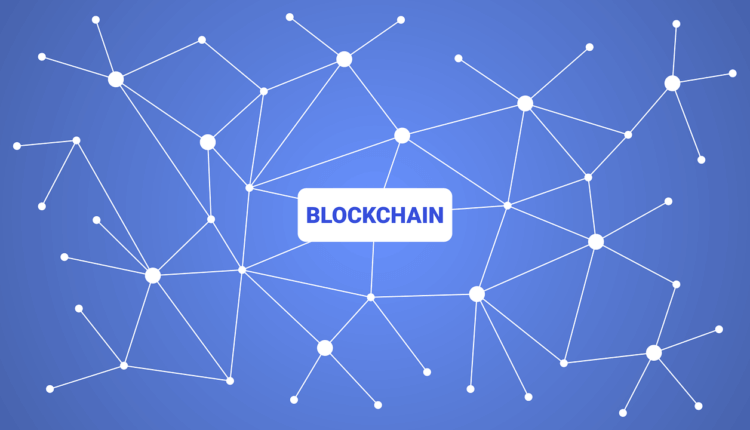 A collective group of four international telecommunication network companies are currently working on automating the management of inter-operator roaming discount agreements. The automation is built on blockchain technology and is presently in the testing phase.

Mobile Europe, Deutsche Telekom, T-Mobile US, Telefonica, and Orange are the companies working on the same according to the published report on February 17th. According to the companies, “The solution drastically reduces the complexity of the current process, which involves drafting, signing, and manually implementing inter-operator roaming discount agreements.” They also said that the system is “production-ready.”

The new solution to the existing system that involves most of the manual handlings will help in speeding up and align the current processes. Rolf Nafziger, Senior Vice President of Deutsche Telekom Global Carrier, believes that this solution will help them to handle the additional complexity while increasing the overall efficiency.

Once the solution is successful, there have been other plans to open-source the code, which will allow the industry to access the system more freely. And the technology could be further used in improving the wholesale market and other processes as well. Recently, Deutsche Telekom’s blockchain firm partnered with the Malta Government Agency at the end of last year and has been involved in the blockchain technology world. Also, Deutsche Telekom launched the Blockchain Ecosystem (GBE) before it allied with the Malta Government.

More and more telecommunication companies globally are coming forward and are starting to explore blockchain technologies. The Indian telecommunication giant JIO has also been working on the same to establish building the most significant blockchain technology in the world. The Vice President of Reliance Industries Dilip Krishnaswamy also talked about the same in a recent interview.