The cryptocurrency like bitcoin will not be able to be used, the bill will be introduced in Parliament 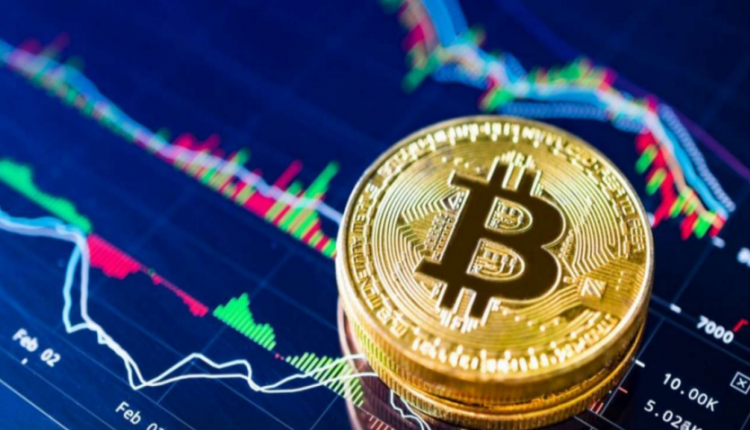 New Delhi. The Indian government is going to crack down on cryptocurrencies. Whether the general public or companies or any private business, will not be able to use the proposed cryptocurrency in India. This has been mentioned in the proposed draft law related to the new digital currency to be released in the country by RBI. The trend of cryptocurrency like bitcoin has increased very fast worldwide. According to the proposed draft of the law for digital currency in the country by the government, Indian companies or the general public will not be able to collect assets as digital currency. A new bill proposed by the government is expected to be introduced in this session of Parliament. The draft bill proposes a complete ban on all private cryptocurrencies. Participants of exchanges, people, traders and other financial systems will not be allowed to deal with cryptocurrency and a penalty has been provided for violations by anyone. According to a rough estimate, one and a half to twenty million dollars cryptocurrency has been purchased in the country.

RBI can bring digital currency
According to a rough estimate, cryptocurrency has been bought in the country for $ 1.5 to 20 million. Reserve Bank of India (RBI) Deputy Governor BP Kanungo had said that RBI’s internal committee is looking into ways of issuing the central bank’s digital currency and will give its recommendation in this regard soon. RBI is trying to find out what benefits will come from bringing digital currency and how useful it will be. Finance Minister Nirmala Sitharaman told the Rajya Sabha that a high level committee has said that only e-currency issued by the government should be approved in India.

That is why stop-
In the booklet released on January 25, RBI had said that the government is wary about the cryptocurrency and the risk that comes with it. Cryptocurrency is a decentralized payment system. This means it is not regulated by any central bank like traditional currency. Because of this, it is a concern for central banks like RBI. Like the RBI, the European Central Bank has also issued a warning against cryptocurrency.

Ban was imposed in 2018
In 2018, RBI issued a circular banning the cryptocurrency business. However, the trade was approved by the Supreme Court in March 2020.

Price surge
The prices of cryptocurrencies Bitcoin, LiteCoin and DogCoin have risen a lot these days. Bitcoin prices have reached record highs in the past days. Its price is more than $ 47,553 i.e. 34.66 lakh rupees. It has gained 21.47 percent.