The government appealed to everyone about the farmers bill, do not be misled by wrong information 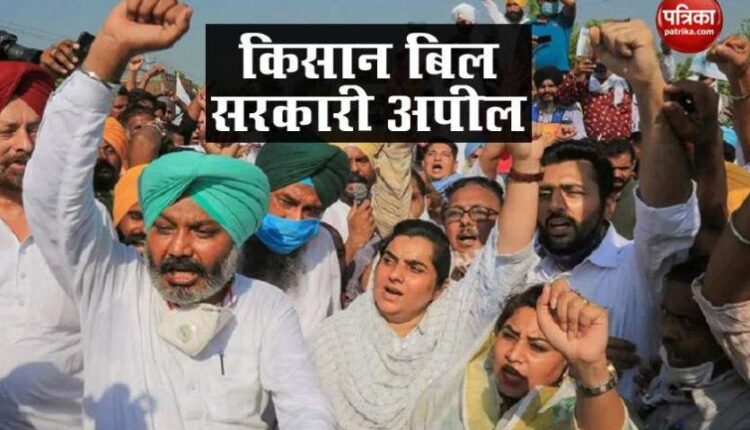 new Delhi. Even though the farmer bill brought by the government passed the voice vote in the Rajya Sabha after Lok Sabha, but since this bill has come, it is being opposed in the whole country. Apart from the statements of opposition leaders, there is a lot of opposition to this bill in social media. On the other hand, from the Prime Minister of the country to the Union Minister, they are seen talking in favor of these bills. On the Twitter handle of My Government, it has been clearly stated by the government that it has asked to share any wrong information on the Internet and to avoid trusting such fake information to its friends. At the same time, the Prime Minister has also given a statement about these bills. Let us also tell you what the government has said about the farmers’ bills.

Till December, PF will pay so much interest, this is the biggest reason