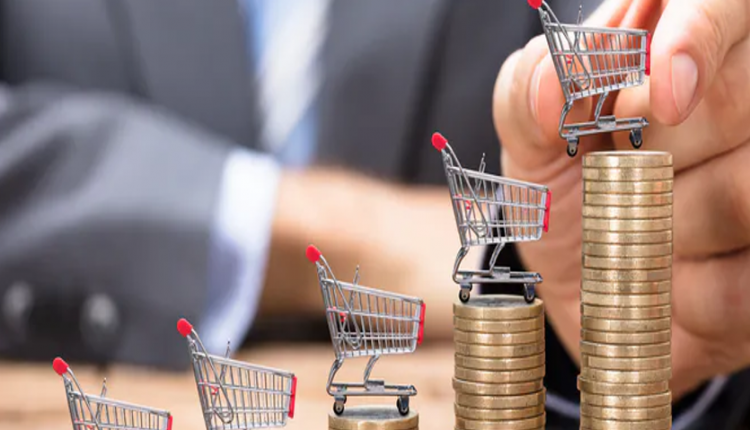 Also read: India gave 10 thousand crores rupees to China on Holi, it did some damage in this way

Also read: Pan-Aadhaar Link get it done by 31st March, otherwise it will be useless, this way the status will be checked

Fluctuations seen in food prices
In the year 2020, the CPI went above 6 percent due to frequent fluctuations in food prices and rising oil prices. As a result, RBI’s ability to maintain accommodative monetary settings during the epidemic was disrupted. “According to Moody’s Analytics note, higher fuel prices will pressurize the CPI to keep it upward and RBI’s ability to push forward rates. Will be limited in making cuts. RBI has a retail inflation target of 4 percent with a margin of 2 percent. It is expected that RBI will maintain its current inflation target beyond the current expiry date of March 31.

Only two days left to link PAN to Aadhaar, otherwise a fine of Rs 1,000 has to be paid