There is a danger of third wave of corona in SBI report, its effect will last for 98 days 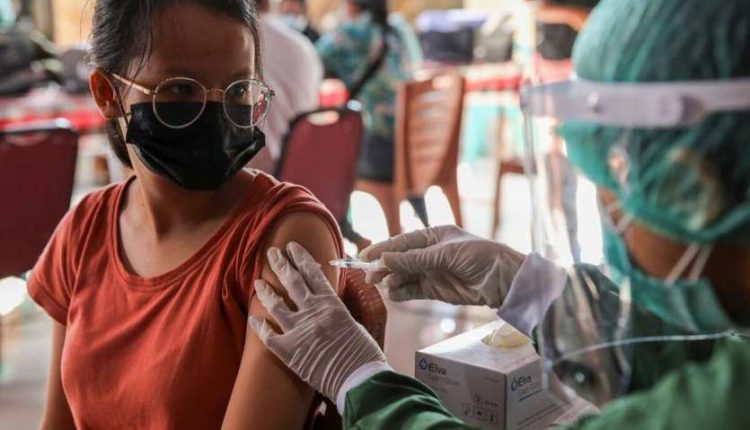 New Delhi. After the second wave of Corona, it is now being claimed that soon the third wave may also knock in the country.

SBI has given this information in the report. State Bank of India (SBI) has said in its research report that the third wave of corona in India may knock next month. It has been claimed in the report that this wave may be at its peak by the month of September.

SBI’s research report states that on May 7, the second wave of corona virus in India reached its peak. According to an estimate, India may reach around 10 thousand cases around the third week of July. At the same time, the cases of corona may increase till the second fortnight of August.

The second wave can be as severe

According to media reports, global data suggests that more people will be infected during the peak of the third wave than during the second wave. In the research report released by the bank, it has been claimed that the effect of the wave can last for about 98 days. It can be as severe as the second wave. However, the ongoing vaccination campaign by the government will also benefit. The death toll in this wave may be less than in the second wave.

read this also: Who is Andy Jassy? Who took the place of Jeff Bezos in Amazon, reached here on the strength of hard work

children may be more affected

Apart from this, the effect of the third wave can also affect children. In such a situation, the priority of all people should be more on vaccination at this time. According to media reports, there are 15-17 crore children in the age group of 12-18 years in the country. It has been said in the report that a strategy should be made to give vaccination to children in India like abroad.

Petrol-Diesel Price: No need to worry about expensive petrol-diesel, save a lot of money in this way