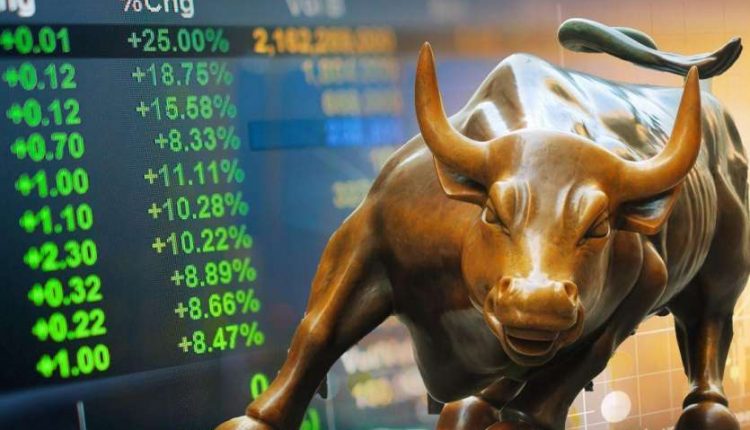 new Delhi. Today the stock market created history, reaching 46 points. At the same time, the last 27 trading days were the fastest in terms of the history of the stock market. That is, since November, the Sensex has bounced by more than 6500 points. Now the question is why did it happen. There are four major reasons for this. From the Corona vaccine to the US presidential election. During this time, the American market reached its all-time hike and its benefit was also seen in the country’s market. At the same time, one reason is the economic data in the market, which has been pointing to continuous improvement since November. Whereas foreign investors have seen good investment in the market. It has also supported the market a lot.

Speeding up after US presidential election
Joe Biden won the US presidential elections in the first week of November. But the boom in the US markets was done since the start of the US elections. During the counting, the Dow, Naxdac and S&P reached their all-time highs. The effect of which was seen in India along with the rest of European and Asia markets. Since that time, the stock market received a lot of push.

Coronavirus Vaccine
The biggest reason for the market boom was the Corona virus vaccine update. Frequent updates about Pfizer, its Mordana, and later Oxford’s AstraZeneca Corona vaccine have strengthened the stock market. The vaccine has already started in Britté. India has also placed vaccine orders for Pfizer, AstraZeneca etc. The Modi government is preparing a plan of action regarding vaccination. These are the reasons which are continuously strengthening the market.

Economic figures are better
Economic figures of the country and the world are getting much better. If we talk about GST figures, then November has been much better. The month of October and November has seen a GST collection of over one lakh crore rupees. RBI has stated that GDP could be higher than 0 in the third and fourth quarter. Also, 2021 can be around 6% in the financial year. While the second quarter figures from the government have been much better than the 24 per cent decline in the first quarter.

Also read: Gold and silver became cheaper due to the effect of the vaccine, know how much the price reduced