This company of Ratan Tata made huge money in the month of November, know what is the whole matter 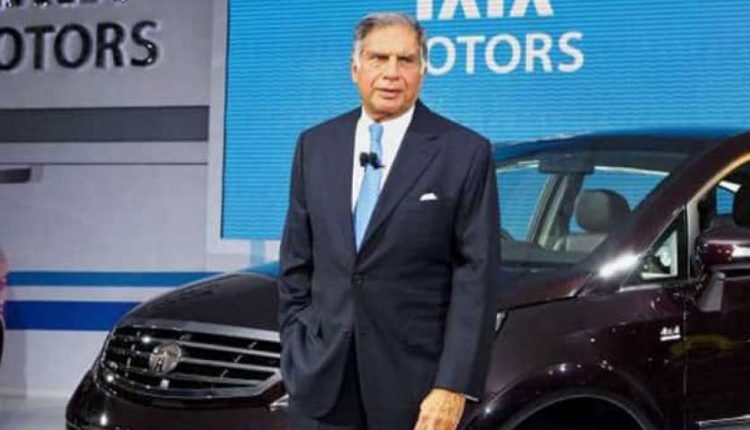 Also read: This company made a million from its driver to Peun, know how

Why Tata shares rose?
In fact, sales figures of auto companies are on the way. According to experts, the month of November was a festival in the country. Auto companies are expected to see a significant increase in sales on this occasion. According to experts, more sales figures will be seen in the month of November than in October. Talking about the October figures, Tata Motors’ total domestic sales grew by 27 per cent to 49,699 units. In the passenger vehicle category, its sales were up 79 per cent to 23,617 units. Total sales of commercial vehicles of the company grew by two per cent to 28,472 vehicles during the period under review. In this, domestic sales of the company’s commercial vehicles stood at 26,052 vehicles in October. Commercial vehicle exports of the company grew by 20 per cent to 2,420 units.

28 percent rise in November
If you talk about the whole of November, then the shares of Tata Motors have seen a rise of 28%. As per the data, the company’s stock closed at Rs 132.70 on the last trading day of October. Which today reached the maximum level of Rs 183.30. That is, in the month of November, the company’s shares have seen a rise of Rs 50.60.

Bigg Boss 14: Kamya Punjabi slams Abhinav Shukla for Rubina Dilac, says- you are on national TV, not at home