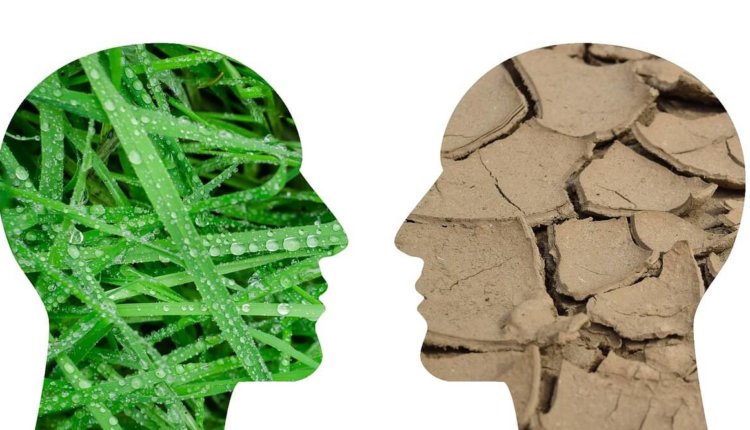 The 73rd United Nation General Assembly(UNGA) was held this week in New York, and the 16-year-old Grete Thunberg influenced the session with her passionate and mind awakening speech on the climate crisis. The political and business units stole her dreams by not paying attention and by not responding to the crisis. With the burning questions from Grete this year, the Assembly mainly focused on the more significant global crisis and how the blockchain technologies would resolve them.

Many of the global leaders have explained how blockchain and other related technologies have helped to attain the Sustainable Development Goals (SDG).

Dr. Jane Thomason, the CEO of Fintech says, “An increasing number of blockchain events at and around the UNGA this year focused on demonstrating how blockchain is continuing to contribute to the SDGs by offering up some excellent use cases.”

Katherine Foster, the Chief Intelligence Officer of Sustainability Digital Finance Alliance (SDFA) said, “With 130 banks representing more than $47 trillion in assets and one-third of the global industry signing the United Nations’ Principles for Responsible Banking on Sunday, the role of green digital finance will be central to meet the goals of the U.N.’s Paris Agreement on Climate Change, as well as its Sustainable Development Goals.”

Foster made these comments after the SDFA and HSBC’s Center of Sustainable Finance launched the report “BLOCKCHAIN Gateway for Sustainability Linked Bonds: Widening access to finance block by block.”

The CEO of Diginex blockchain financial services and technology company, Richard Byworth said, “The progress we are making in this area is outstanding, as well as working with several global NGOs and intergovernmental organizations, we are rapidly seeing interest from corporates that are starting to understand the efficacy of good. One example of this is our eMin tool, launched last year to help migrant workers from being exploited, which is now being rolled out across Thailand.”

There were other blockchain-based events were seen in the UNGA such as blockchain-based hackathons were organised. “Blockchain for Social Good: Utilizing Blockchain to Aid Economic Development” event was held by The Women Political Leaders (WPL) Global Forum, the Blockchain Charity Foundation (BCF), and the Finance Centre for South-South Cooperation, also there were many major partnerships were formed such as, with BCF and the United Nations Development Programme (UNDP) and other small events like “Cryptocurrencies & Blockchains – A New Boost For SDG-Financing?” Was hosted by The Leading Group on Innovative Financing for Development, represented by Georgia, France and Germany.

The Fusion Network Hack was announced on Telegram