USA Focuses on Blockchain For Elections 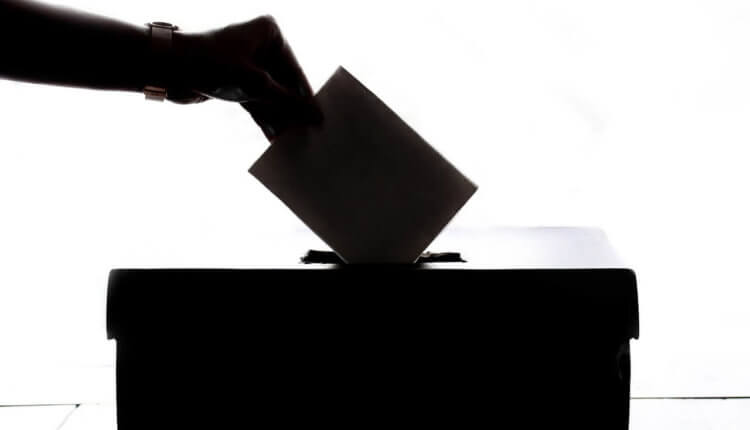 The state legislature of Virginia in the United States is now looking to study blockchain to implement the blockchain for the elections.

A bill, ”House Joint Resolution,23,” is to be submitted in Virginia’s State Assembly on 8th January 2020 and was pre-filed on December 27th, 2019. The Department of Elections will decide whether the blockchain technology should be used for the voting systems for the improvement and security of the voter’s data.

Relevant differences and benefits of using blockchain technology in the voting system over the traditional voting methods need to be shown for the Department of Elections to decide on the bill. Also, the department has to estimate the cost of investment and also recommend how the technology can be implemented.

Hala Ayala, the cybersecurity specialist and politician representing the 51st district in the Virginia House of Delegates, is the patron for this bill. Currently, the bill is awaiting the committee assignment and still has a long process ahead before it can become law.

Telegram Asks for More Time from SEC to Produce the Details