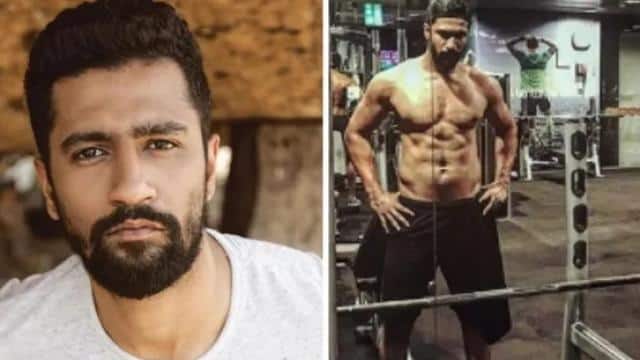 Bollywood actor Vicky Kaushal has created a special place in the hearts of people with his acting. His work in films is very well liked. These days Vicky is missing a lot of workouts in the gym. Giving information about this, he has shared a photo of him, which is becoming fiercely viral on social media.

In the photo, Vicky is seen standing in the gym flaunting her six pack abs. Fans are also stunned by their issues. He is praising Vicky’s tremendous fitness by commenting. Sharing the photo, Vicky wrote in the caption, “I am missing the machines”.

Fans are sharing heart emoji on this actor’s photo. One user wrote hi summer. Another user commented that you look very smart. Our hero. Another user wrote that we are missing you on screen. This photo of Vicky has got more than 5 and a half lakh likes.

Earlier Vicky Kaushal recalled his school days amid the rainy season. Vicky shared a picture of himself on Instagram, in which he was seen wearing a plain white T-shirt. He captioned it, “On rainy days, friends in school were recognized by the color of their raincoat.”