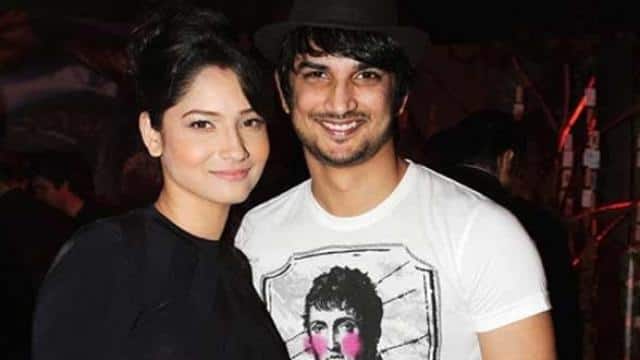 After the death of Sushant Singh Rajput, many of his videos and photos are going viral. Now meanwhile, an old video of Sushant and Ankita is going viral. In this video, Ankita reached Shekhar Suman’s show.

During this, Shekhar asked Ankita Lokhande that what do you do when you get angry? On Shekhar’s question, Ankita said, “Frankly, I take out all my anger on Sushant.”

Ankita also says during this time that her and Sushant’s sacred relationship is very strong.

Earlier Ankita had written an emotional note on the death of Sushant for 3 months. Ankita wrote, ‘Time flies away. Life keeps on moving at its own pace, but some memories are special which are never forgotten. She is always with us, especially the memories of those who are close to us. Sushant, you will always be in our memories. ‘

Ankita has recently planted plants in memory of Sushant. Actually, Sushant had a dream to plant 1000 saplings. Ankita planted saplings in her house to fulfill this dream of Sushant.

Sara Ali Khan confesses, came close to Sushant during the shooting of the film ‘Kedarnath’: reports

Ankita had just shared a few photos in her sari a few days ago. She was seen in different poses in photos. While sharing the photos, Ankita wrote in the caption, ‘How to be happy. Decide every morning that you are in a good mood. ‘

Sara Ali Khan confesses, came close to Sushant during the shooting of the film ‘Kedarnath’: reports