When will the Central employees hang promotions, Personnel Minister informed 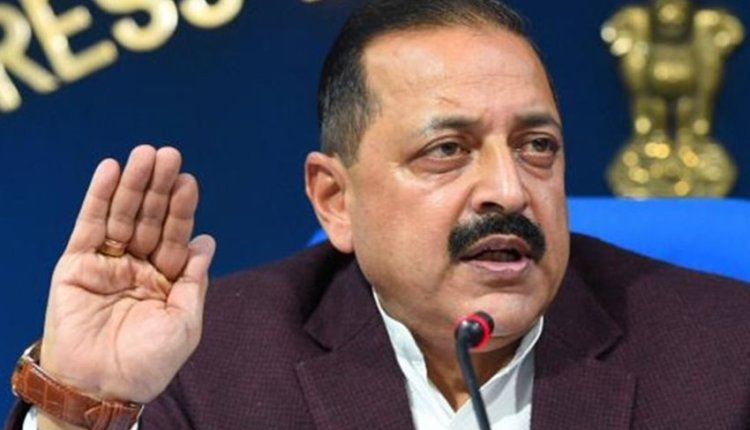 7th Pay Commission 7th cpc latest news 2020 today in hindi: The central government is committed to the interests of its employees and is always concerned about it and works with full sensitivity. The government is with its employees even during this crisis of Corona and after the lockdown is lifted, all other decisions including promotions will be taken. Jitendra Singh, Minister of State for Personnel, assured the Union employees during a video conferencing conversation. He said that the promotion process would be started after the lockdown was lifted. Not only this, 400 promotion orders have already been issued in the month of January this year.

He lauded the employees’ hard work during this crisis in Corona, saying that during this period only 33% of the workforce is working in the offices. This shows our work friendly atmosphere. Dr. Jitendra Singh said that senior officers of the Ministry are working with full readiness. It has been observed that even in the midst of this crisis of Corona, there is a boom in work in all the departments and in no way the work culture has been adversely affected.

Talking on video conferencing said that the main objective of this discussion is to know about the well-being of your people and your families. He said that work from home has now become like New Normal. Explain that in view of this crisis of Corona, the government has stopped the increased dearness allowance of central employees. Apart from this, the increase in DA has also been banned till June 2021. At present, central workers get an allowance at the rate of 17 per cent. In an order issued on March 13, the government had ordered it to be up to 21 per cent, but in the last week of April, the government stayed the implementation of the decision.

Shahrukh Khan made a special appeal to the people in the war against Corona, saying this by sharing post