Who will bear the burden of its Loan Moratorium, Government or Bank? 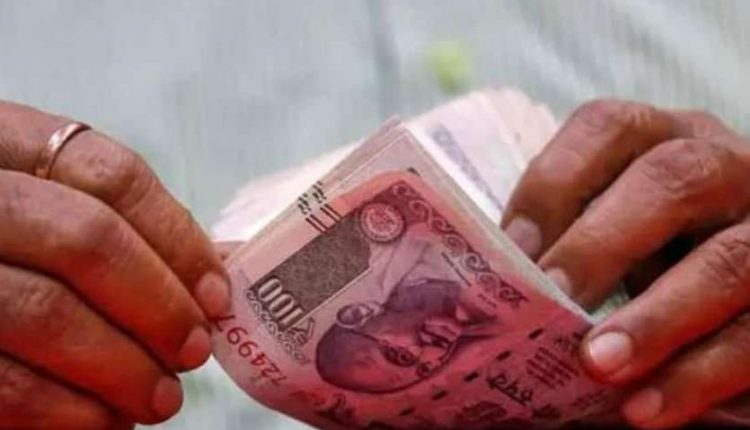 Loan Moratorium. A few days ago, the Supreme Court has given its final verdict in the Loan Moratorium case. The Supreme Court has made it clear that the moratorium period will not be extended, as well as the entire interest of the loan will not be waived. At the same time, the Supreme Court has also flatly refused to take interest on the interest during the loan moratorium. Now the question is who will bear the financial burden that comes after this decision. Government or Bank? This question is also because the Center has already taken the financial burden of loans of less than two crores on its head. The banks have also been compensated. Let us also tell you about this whole matter …

How much burden can come?
According to media reports, an official says that the bank is fully prepared to deal with the current situation. No relief is expected from the government. The government has already incurred the loss of not taking interest on interest on loans below Rs 2 crore. At the same time, after the new decision, the burden on banks can increase by 7 to 10 thousand crore rupees. Because of which the force on the forehead of both the bank and the government can be seen clearly.

Also read: Gold and Silver Price: Gold becomes cheaper in New York, know what will be the effect on prices in India

Who will bear the burden?
Officials on behalf of the government say that there is no such instruction from the court that this burden has to be borne by the government. At the same time, there is no such instruction to the banks as to when to pay the rupee charged under interest on interest. In such a situation, they can also pay in pieces. According to the official, a decision will be taken in this matter soon. According to ICRA estimates, the compound interest for all borrowers during the 6-month moratorium period is around Rs 13,500 to 14,000 crore and the government has given relief on loans up to Rs 2 crore. This has put a burden of Rs 6,500 crore on the state exchequer.

RBI can continue its soft stance in MPC meeting, says what knowledgeable

Despite the challenges on the economic front, the rupee strengthened 4 percent in the current financial year