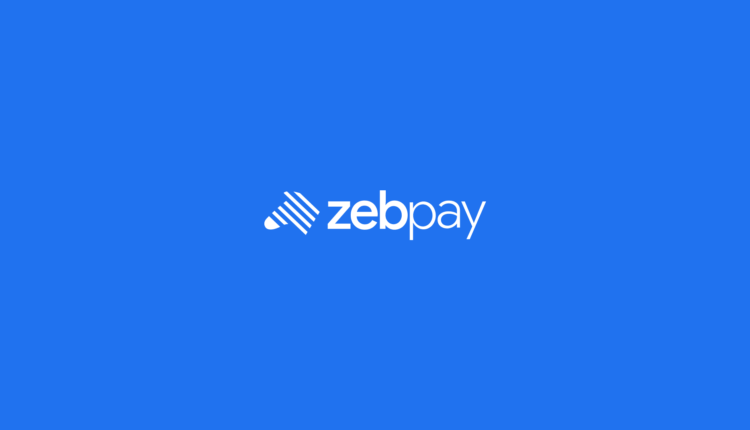 Zebpay, the Singapore-based cryptocurrency exchange and wallet provider, to reinstate in India amidst all the banking restrictions of the cryptocurrencies trading on Wednesday. The company wrote, “Zebpay is back“ and further said, “A new leadership team, crypto-crypto trading, no-fee trading on select pairs, an upgraded focus on security and innovation, and a passive income and borrowing program on the horizon.”

The company stopped its services last year after the Reserve Bank Of India(RBI) banned the services of the cryptocurrency companies. On closing its operations in India and it expanded its services to Australia in the year 2019, May. In spite of the ban from RBI, the Zebpay has restarted its services to its Indian customers. The company has announced new services and has informed, “In the coming months, we will launch crypto-crypto trading, to allow you to trade pairs like ETH-BTC and stable coins with instant buy/sell.”

Supreme Court Judgements On Cryptocurrency-
After restricting the banking access for the cryptocurrency last year, the supreme court is conducting the hearings from the previous couple of weeks and Ahsim Sood, the counsel for the Internet and Mobile Association of India (IAMAI), and Nakul Dewan, the counsel representing several crypto exchanges are presenting the arguments.

The Supreme Court has now confirmed that cryptocurrencies are not banned in the country; however, it has enforced restrictions on the banking institutions. The Economic Times explained, “The Reserve Bank of India has said it had not banned cryptocurrencies such as bitcoin in India, but the only ring-fenced regulated entities like banks from risks associated with the trading of such virtual instruments.”