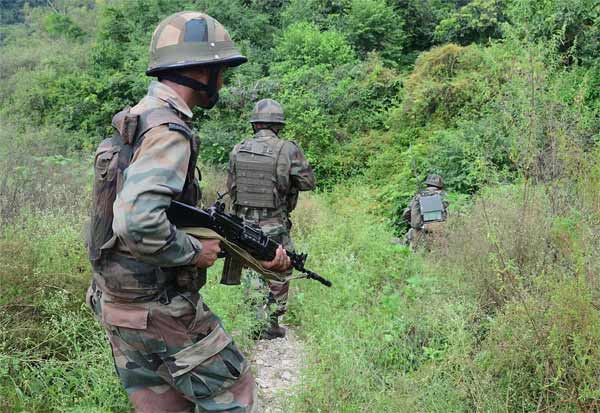 Srinagar: 27 terrorists have been killed in the last 17 days in Jammu and Kashmir, DGP Dilpak Singh said.

Pakistani terrorists infiltrate the Jammu and Kashmir Union Territory and attack on security forces continues. Terrorist efforts have been thwarted by a series of attacks by Indian security forces. Dilip Singh, DGP of Jammu and Kashmir, told reporters in Doda district: 27 terrorists have been killed by terrorist organizations Lashkar-e-Taiba, Jaish-e-Mohammed and Hizbul Mujahideen in the last 17 days to ensure peace in Kashmir.

The terrorists, now disoriented, are now attacking innocent people. This has angered not only the government but also the people of the Kashmir Valley. Only one terrorist is currently hiding in the Doda district. If she too is caught, the district will be free from terrorism. Most terrorists have been killed in the last five months. Nevertheless, Pakistani continues to send terrorists to escalate violence in Jammu and Kashmir. Security in the border control areas is strong enough to thwart their infiltration. Thus he said.

Star Prarthana Behere told ‘Pious Relationship’, something has happened to Ankita Lokhande after the death of Sushant Singh Rajput