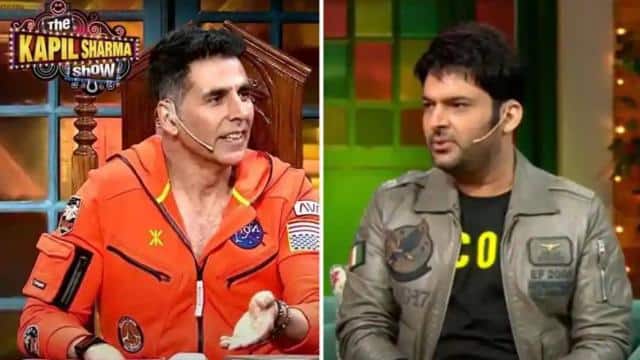 A promo video of TV’s most popular show ‘The Kapil Sharma Show’ is fast becoming viral on social media. In this, actors Akshay Kumar and Kiara Advani can be seen having fun on the sets. Both arrived here to promote their upcoming film ‘Lakshmi’. It can be seen in the promo that Kapil Sharma jokingly tells Kiara that you look very beautiful.

Meanwhile, Kapil Sharma tells Kiara Advani that he was jealous of Akshay Kumar, because he had taken an ad from me. Akshay says that yes Kapil was the brand ambassador of that product. Kapil’s house is bigger than my house. No one loots as much as this man robs here and there. One day I went to its house. This big house is not mine.

Let us tell you that Akshay Kumar and Kiara Advani starrer film ‘Laxmi’ is going to release on OTT platform on 9 November. The audience is eagerly waiting for this film.