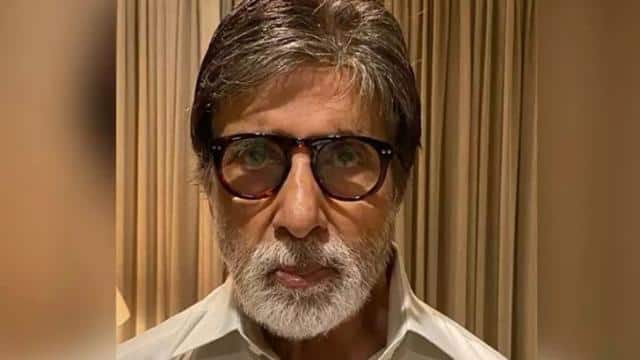 Bollywood actor Amitabh Bachchan was found corona positive a few days ago. Since then, he is admitted in Nanavati Hospital. Fans are giving their health updates on Instagram posts. Recently, Amitabh shared a photo of himself and asked 6 types of people to distance themselves. Amitabh Bachchan writes that these six types of human beings who are jealous, hateful, resentful, resentful, perpetually skeptical, and alien living, are always unhappy. Therefore, these trends should be avoided as much as possible.

Earlier, by sharing a post, he thanked the fans. Fans are constantly worshiping for Amitabh’s better health. All four bungalows of the actor – Jalsa, Janak, Vatsa and Pratiksha, have been sealed by the BMC. Board of Containment Zone has been installed outside. According to a news portal, 26 staff members of Amitabh Bachchan got a swab test. It is being told that all the reports have come negative.

Himanshi Khurana has been running ill for two days, a corona test was done in a hurry

Katrina Kaif Happy Birthday: Katrina Kaif made her debut with Amitabh Bachchan in this film;