Amitabh Bachchan used to ask every day during coronation, he is great: Varun Dhawan 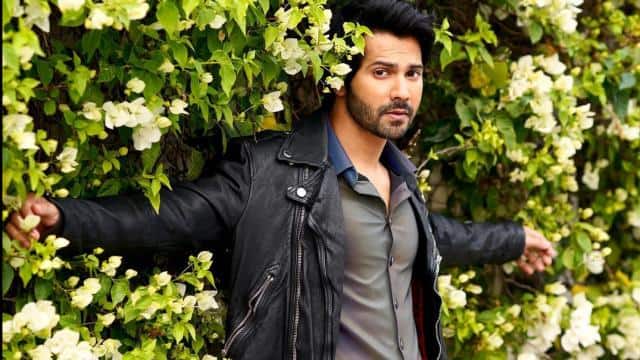 Actor Varun Dhawan, who has emerged from Corona, has praised superstar Amitabh Bachchan. Varun Dhawan, who returned to Chandigarh for the shooting of Jug Jug Jio Movie, said that Amitabh Bachchan used to call me daily to get an update of my health while my corona was suffering. Varun Dhawan told Hindustan Times, ‘One person who always used to call me during my illness was Amitabh Bachchan. Those days used to ask me how my health was. I want to say that I am fully fit now. ‘ Amitabh Bachchan also became Corona positive a few days ago. Apart from them, son Abhishek Bachchan, daughter-in-law Aishwarya Rai and granddaughter Aaradhya were also corona infected. However, all four were successfully overcome.

Karthik revealed the character of the film ‘Dhamaka’, see how the look is

Varun Dhawan said, ‘We took all possible precautions. Used to wear masks. But we had to remove the mask to speak our dialog. Apart from this, when you make a film, there are people around you. So it is difficult for me to say how all this happened. But fortunately my immunity was good and I recovered from it. But I would like to tell people that they should take all possible measures to avoid this. Take this virus seriously. This is a serious crisis.

Let us know that Varun Dhawan’s film Coolie No. 1 is going to be released on the occasion of Christmas. Many songs of this film have been released so far. The film is directed by his father David Dhawan. Sara Ali Khan is going to be seen in her opposite role in the movie.

7 lakh crore rupees due to new stress of Corona, biggest drop in Sensex in seven and a half months