Ankita Lokhande gave the answer to those who trolled on birthday celebrations, know what she wrote on Instagram 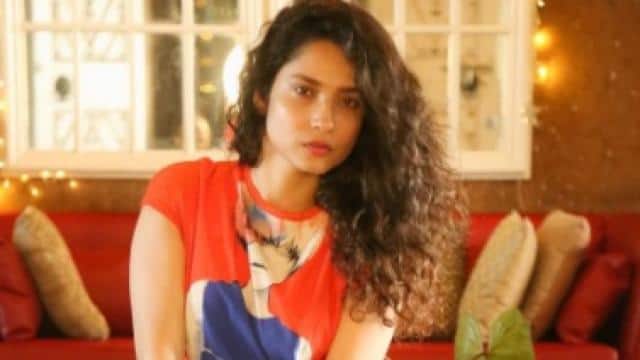 Actress Ankita Lokhande, who was trolled due to birthday celebration, has replied to one of her posts. Ankita Lokhande has obviously not attacked anyone, but he has in a way responded to the people trolling him. Several people trolled her on social media and wrote whether she is celebrating the grief of Sushant Singh Rajput’s death in this way. Apart from this, people were attacking him even after calling Sandeep Singh in the party. Now Ankita Lokhande, replying to the post, wrote in her story on Instagram, “Me and my heart are fighting many issues, but one thing has never been in us, that is hate.”

Diljit Dosanjh told his backup plan, so he works in the factory

Ankita Lokhande wrote next, ‘If hateful thoughts come in you, then it also spoils your soul. The same spirit that helps you to create and help all problems. ‘ Apart from this, Ankita Lokhande wrote in another comment, ‘I am going to remain stable. If people have negative thoughts about me, then I know that this is their opinion. It is based on their values ​​and depends on their present mood. His opinion also tells his reality, not mine. I know what I am, so always remain stable. ‘

Ankita Lokhande, former girlfriend of Sushant Singh Rajput, celebrated her 36th birthday on Saturday. Some other friends including his boyfriend Vicky Jain and Rashmi Desai also attended this party. The Sacred Relationship Fame actress shared some videos and photos of her birthday. In one of these videos, she was seen cutting the cake. Apart from this, dance party was also organized. Some fans of Sushant Singh Rajput trolling him about these pictures and videos said that this shows how sad you are of the death of actor.

Bigg Boss 14: Ali Goni said- If parents don’t agree, then I will break up with Jasmine Bhasin