Bhabhi ji is at home: ‘Anita Bhabhi’ is afraid of going to shoot, said- I am very worried 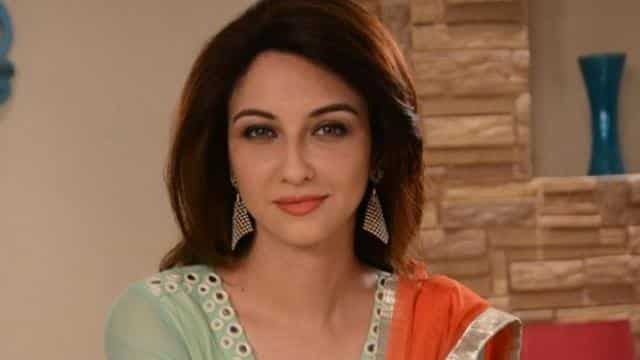 After the lockdown, the shooting of the film, TV Shows, has been allowed to start with certain conditions. But Soumya Tandon, who plays Anita Bhabhi in the show ‘Bhabhi Ji Ghar Par Hain’, is afraid to go for shooting. Saumya said that I am very worried because the network and producer does not work by going to the ground. We go and work. Sometimes the symptoms of corona are also not seen. Many times symptoms appear later, then everyone should be tested. So everyone should have a corona test.

Along with this, it should also be checked whether all the rules are being followed or not.

With this, Soumya said on receiving the payment delay, ‘I too am getting too much delay in getting my payment. However, I have full faith in my producer. These situations are very frightening. I believe he will give me the money as soon as possible ‘.

Saumya said about the actors ‘situation when the payment was delayed or not received,’ There are many actors whose financial condition is fine. He can live under these conditions for a long time. However, some people do not have such a situation ‘.

Saumya further said, ‘There are many actors whose financial condition is not good. They have to pay rent, take care of their parents. It is very sad that their payment is being stopped. I do not know the reason behind this’.

Unlock 1.0: With the opening of hotels, restaurants, the demand for vegetables may increase by 15 percent, tomatoes being sold at less than one kg price

Kareena and Saif go out on a walk with Timur, the policeman said – do not bring the child out