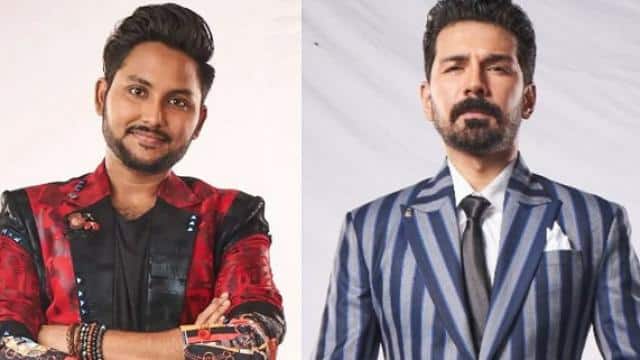 Vikas tweeted, ‘So Jan Kumar Sanu has been eliminated from Bigg Boss. He was real and left a good impression.

So @jaankumarsanu got eliminated from # Biggboss14 He was real & He left an impact #VG pic.twitter.com/CaFBAFLWCW

Let me tell you that Jan’s bonding with Nikki Tamboli was in the news. Jan has said many times that he likes Nikki. But Nikki says that she always considers him a friend. Not only this, Nikki had accused Jan a few days ago that he does them without his will, which he does not like. After this there was a lot of uproar in the show.

Naina Singh expressed her anger after being out of the show

After leaving the show, Nikki now says that her side story did not show in the show. Naina questioned the makers for showing the Struggle Story of Ejaz Khan and Shardul Pandit and ignoring their story.

Nikki said, ‘If the makers are highlighting the struggle and personal life of Ijaz and Shardul, then why did they ignore my side story? At least don’t show me the wrong way. Tell me your side story too. Also show the things that I have said. He showed me like a ‘bimbo’ who did nothing on the show. ‘