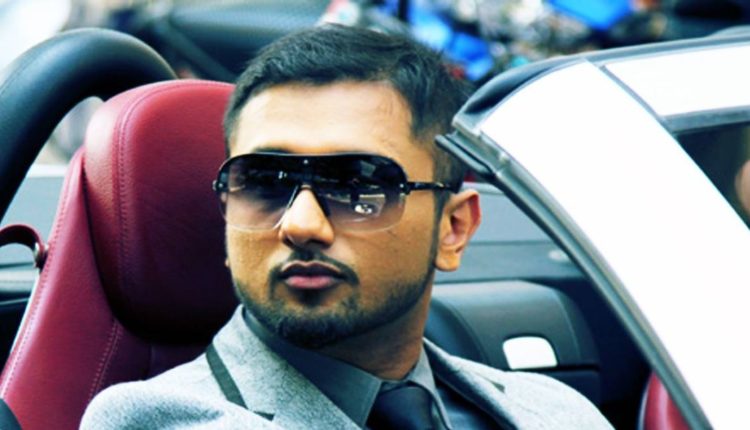 It’s time to say Yo Yo, again!

The ‘Desi Kalakaar’ singer is finally back after a sudden sabbatical of nearly two years to make you groove with his ‘Love Dose’ of songs to ‘Party All Night’. On his birthday, rapper-singer Yo Yo Honey Singh reveals the secret behind his abrupt disappearance during his high popularity phase.

In conversation with The Times of India, Honey Singh disclosed that his suffering from bipolar disorder was the reason behind his desertion from the music industry. Falsifying the rumours claiming Honey Singh in a rehabilitation centre due to a drug overdose, the 33-year-old singer said that he was at his abode in Noida.

“The last 18 months were the darkest phase of my life, and I wasn’t in a state to talk to anyone. I know there were rumours that I was in rehab (for drug overdose), but I was in my Noida house throughout. The truth is I was suffering from bipolar disorder. It went on for 18 months, during which I changed four doctors, the medication wasn’t working on me and crazy things were happening,” he said.

“I must confess that I was bipolar and an alcoholic, which aggravated the condition,” he further added.

He was in fear as the medicines were not working on him… he was scared to face people around him and thought that he might have to suffer like this all his life. Amid his sufferings, he wrote nearly 50-60 poems. “They are like khuli shayari, so I can’t make them into songs. One night when I couldn’t sleep in spite of popping sleeping pills, I wrote and composed a song called Rise and Shine, after seeing my mom break down. She is the only reason I am here today,” he explained.

But with the help of a Delhi-based doctor, he managed to recover. The singer is still under doctor’s supervision, but he is confident to storm the music industry once again with his tracks.

Honey Singh is well-acquainted with the stiff competition he will have to encounter as many budding singers have managed to establish a strong foothold in the industry during this gap. But he is certain to make people dance to his tunes like before.

Expressing his gratitude to his fans, Honey Singh said that his fans have helped him carve an identity and he intends to entertain the audience. After the almost two-year disappearance, Honey Singh was back in the limelight when he was spotted at the Zee Cine Awards 2016. He had even performed in the award show on his famous tracks.

Besides, Yo Yo also rubbished rumours alleging his scuffle with Shah Rukh Khan and said that everything is fine and the amicability between the two is still intact. Now, Honey Singh is excited to perform at The Times of India Film Awards (TOIFA) 2016 in Dubai. He will also be seen in a forthcoming Punjabi action film ‘Zoravar’.

According to a report in DNA, Singh has thanked his doctors for the care and treatment. Reportedly, Singh also spent the recovery time writing poems which he plans to use for his career soon.

Happy Birthday Yo Yo and Good luck!