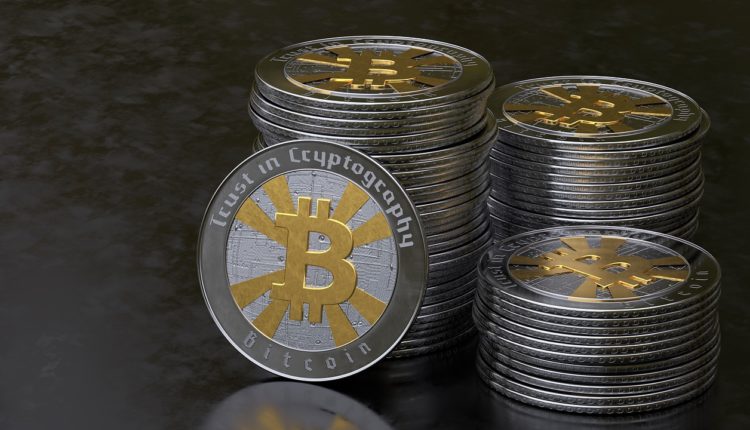 The Bitcoin price has been primed for a breakout, post seven months into a cryptocurrency market downturn. This is the crypto industry’s most profuse investment, according to Digital Currency Group (DCG)’s founder, Barry Silbert. Silbert told CNBC that due to the recent surge above $7000, the Bitcoin price is likely to hit its lowest rate.
The creator of the Bitcoin Investment Trust and a DCG portfolio company, Grayscale Investments, has made a revelation this week that the institutional capital accounts of more than $248 million have been invested in GBTC and other Grayscale products in the first half of 2018.

Silbert, who had purchased his first Bitcoin when the Bitcoin price was being traded in $10, also told that Jerome Powell, the Federal Reserve Chairperson if the U.S and many other billion investors have recently issued public statements against cryptocurrency, and still the Bitcoin price is steady. The DCG founder took this as a positive sign.

On the other hand, Powell told the Congress that cryptocurrency should not be considered as real currency as this asset raises a number of consumer protection issues for ‘unsophisticated investors.’

The Bitcoin price now has a present value of $7,506 on Bitfinex, the cryptocurrency. Bitcoin now has a market of $128.3 billion. This represents 43.8% share of the total value of all cryptocurrencies, which presently is $292.7 billion.