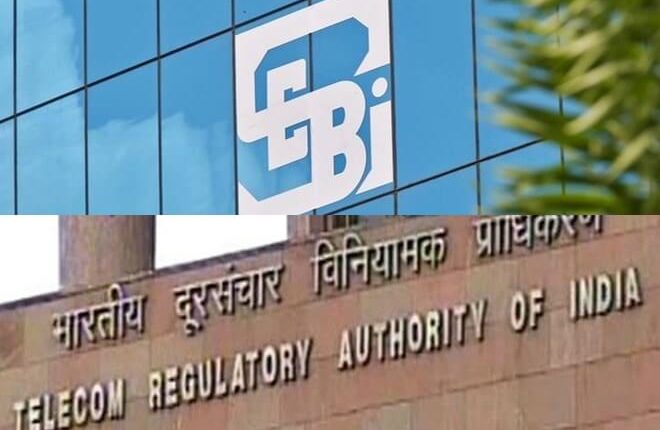 Blockchain technology in telecom: The telecom regulator has urged its operators to adopt the Blockchain technology, to make sure that only registered telemarketers have access to the phone databases, and also so that the user consent to receive such kind of communication is recorded.

The regulator has asked the telecom service providers to use Blockchain technology in telecom so that the distributed ledger technology controls the flow of commercial communication on their networks.

A Blockchain is an essential collection of records, a copy of which is also with those who access it. Provided, the participants should agree to make changes in the database of it.

Hence, only the registered telemarketers will be enabled to use specific functions, since the Blockchain has cryptographically secured the information, through the use of ‘keys’ and signatures to control the action of the users in shared ledgers.

In September 2018, a consultation paper was issued by TRAI, seeking instructions on making the complaint redressal system much better, and how to create a system for registering the telemarketers and enable them to use the Blockchain technology in telecom.

Ajeet Khurana, former head of the Blockchain and Cryptocurrency Committee of the Internet and Mobile Association of India, was quoted saying, “This is a step in the right direction by TRAI. Blockchain can effectively create a signature or a hash of an asset and instead of transmitting that entire digital asset, in this case, the phone number; you can only put the hash on that database which can be accessed by the registered marketer.”

The companies that want to communicate with users that they are interested in have to confirm their identity through a header registered in their name if they wish to use the Blockchain technology in telecom, as per the rules issued by the regulator.

Exploitative telemarketers often overthrow the rules of the subscriber, by claiming consent that might have been obtained underhanded and in false ways. According to the current rules, the consent of the subscribers must be recorded digitally, and the access providers must provide the facility for it.

Earlier in July, the Supreme Court refused to grant permission to RBI for using cryptocurrencies, prohibiting banks and other financial institutions from providing crypto-related services. The banking regulator has asked its bodies to end all the business relations with companies and institutions using cryptocurrencies. According to the Central bank, the digital token of payment, which happens outside the banking system, has imminent risks, which the Central bank want to block.