China Gets Aggressive in build its own Cryptocurrency 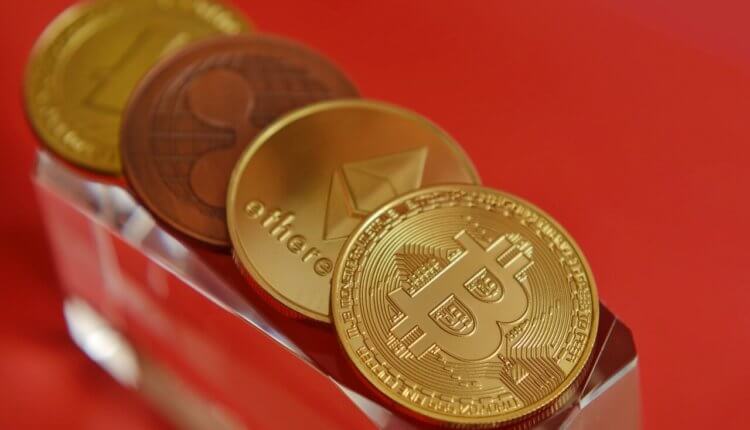 The Central Bank of China, PBoC, has now informed that it has increased its development and research to build their own cryptocurrency. The cryptocurrency that will be “legal digital currency.” Last month, the director of the bank’s research department, Wang Xin, revealed that the bank was looking to develop its cryptocurrency.

The central bank hosted a video conference to discuss the significant tasks of China in the first half of this year. The conference also did inform the Party Central Committee and the State Council priorities on economic and financial initiatives regarding the monetary policy. It is also reported that more attention should be paid to other foreign and domestic cryptocurrencies as well. After the announcement of Facebook’s Libra, PBoC seemed to prioritize the development of cryptocurrencies. PBoC was the first central bank to have studied the cryptocurrencies in the year 2014.

The director Wang Xin said, after the announcement of Libra last month, “Libra could create a scenario under which sovereign currencies would coexist with U.S. dollar-centric digital currencies. But there would be in essence one boss, that is the U.S. dollar and the United States. If so, it would bring a series of economic, financial, and even international political consequences.”

He further asked, “If [Libra] is widely used for payments, cross-border payments, in particular, would it be able to function as money and accordingly have a large influence on monetary policy, financial stability, and the international monetary system?”

The central bank adviser Huang believes, “It remains unclear if Libra will succeed … but the concept won’t disappear,” “But it has sent a warning to China that its lead [in digital finance] is not a sure thing.”.

The CEO of the telecommunication giant Huawei, Zhenfei Ren, firmly believes that China has higher power than that of Facebook when it comes to issuing of the cryptocurrencies and has suggested that China moving into this phase will be an overwhelming project.