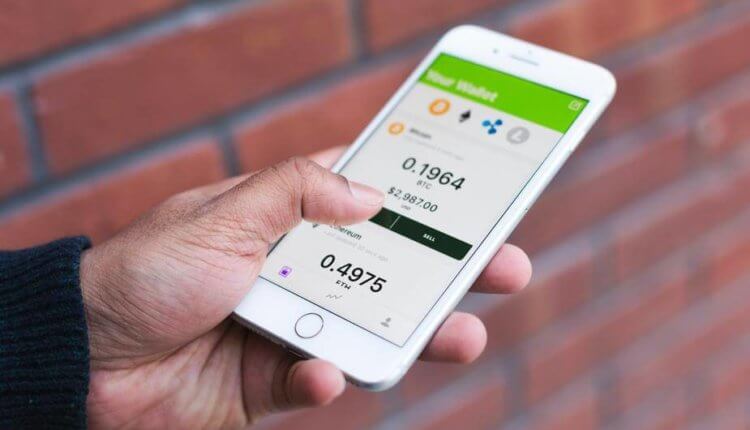 Read: China gets Aggressive in building its own cryptocurrency

China has always been leading in the use of digital payments by its consumers in the country. In contrast, in other countries, the acceptance of the digital payment is widely accepted.

Recently, it is seen that the U.S. thinks that China’s digital currency is a threat. During the hearing of monetary policy, the U.S. congressman Bill Foster questioned the Chair of the Federal Reserve Jerome H. Powell on U.S.’s central bank digital currency. Foster also questioned Powell on his plans in responding to China’s current threat asking, “How would you characterise our ability to respond to this potentially competitive threat?”

With China moving ahead, countries are entering into the cryptocurrency competition. One of the U.S. journalists recently reported, “China could force other countries to go digital similarly. China could mandate payments from nations with Chinese power plants or other infrastructure improvements built under the ‘Belt and Road’ initiative be in the Chinese digital currency. Enormous companies doing business in China could be similarly forced to adopt”