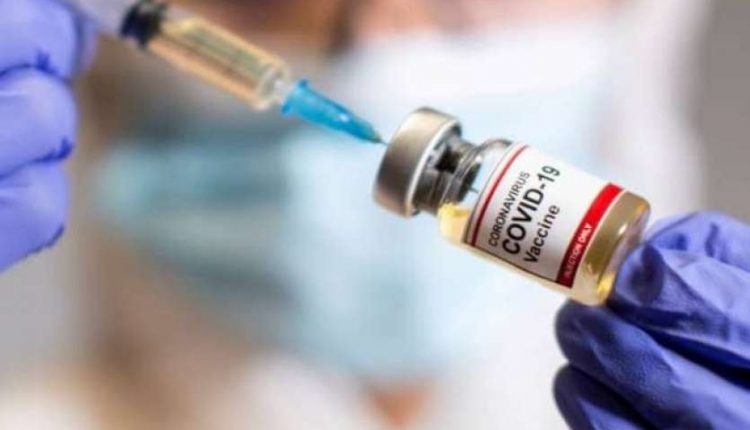 new Delhi. New strains of corona virus in the UK have caused worldwide outrage. The spread of this virus strain is 70 percent faster than before. Most of the vaccines in the world are in the final stages. Of these, about half a dozen have been approved for the experiment and are about to be received. In such a situation, there is only one question in everyone’s mind, will the corona vaccine be effective on the strain of this new virus? Is any change in the vaccine possible if not effective? How long will it take to make the change? Pfizer has developed the vaccine in association with the bioentech company. Bio-tech company co-founder and medical scientist Ugur Sahin gave information about the effects of new strains and vaccines of the virus.

Changes in the virus’s original genetic code
Normally all viruses are mutated i.e. they change their form. When the virus enters one’s body, it produces new viruses as part of the process of spreading in the body. Sometimes disturbances in it alter the original genetic code of the virus. In this case, the new virus that is born may be more or less fatal than the original virus. When they attack any cell of the body, in the event of being fatal, they make millions of copies in a few hours. This causes the patient to reach a critical stage of the disease soon.

9 mutations in new strain of virus
The new corona virus strain found in Britain has nine mutations. There have been changes in the strain in this virus before. The BioNotech-Pfizer vaccine has more than a thousand amino acids, while the corona virus has only nine mutations. This means that 99 percent of the proteins are still the same. Therefore, the effect of the vaccine will not be significantly different.

Wait 14 days, everything will be clear
Sequencing of this strain of virus has not been done yet. Tests are being done on its new strain. The results of its study will take about two weeks. The whole thing will be known only after the study is over. Before that we have to be careful to stop its spread. We should focus more on rescue rather than being afraid of it, which is most important.

Possible to change vaccine according to strain
The immune response to the vaccine is also able to fight the new virus strain. If required, the messenger RNA technology vaccine can be modified in six weeks to suit the new mutation. This will make the vaccine fully capable of killing new virus strains. However, something will be clear only after the report of mutation of new strains and studies of side effects on the body cells.