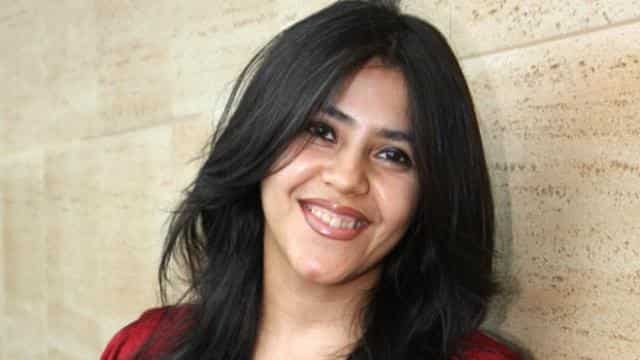 Today Queen Ekta Kapoor of TV has her birthday. After TV shows, films, Ekta is also rocking the OTT platform. On the special occasion of Ekta’s birthday, she talks about some things related to her life. 45 year old Ekta has not married till date, know why? Let us tell you today the reason for not marrying them.

Not married because of this

After this Ekta started working and Ekta became so busy in work that till today she could not get married.

Ekta believes very much in extracurricular and numerology. The rings of his hands are proof of this fact. You must have noticed that she often wears either black dresses or black sandals at an event of her show. Most of Ekta’s films and serials start with the letter ‘A’ due to astrological suggestions.

Mother made through surrogacy

Ekta Kapoor has become a mother through surrogacy. His son’s name is Ravi Kapoor. Ekta had said during an interview that she had got her egg freeze at the age of 36. I have been thinking about this for a long time, but I was very confused whether I will get married or not or I will get married very late ‘.

Ekta had said, ‘My single life has changed after being single mother’.

Demand to arrest Swara Bhaskar on Twitter, React to actress

Lockdown was not easy for Sargun Mehta, said- due to mood swings, I started getting angry on small things.