Fruits and vegetables sold with the help of the app by taking advantage of new agricultural laws, earned Rs 6.5 crores 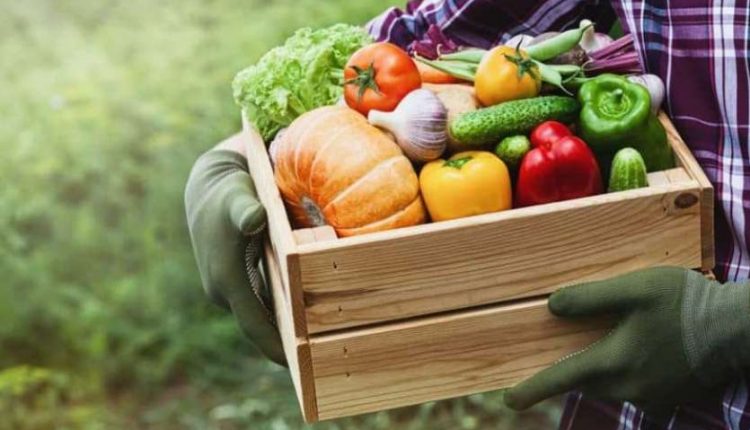 new Delhi. During the Corona period, an FPO did a business of Rs 6.5 crore by collecting fruits and vegetables from farmers and selling them in cities. About 600 farmers are associated with this Farmers Producer Organization (FPO) in Ahmednagar district of Maharashtra. Also, through the app it has added over 22,000 customers. All these FPO customers are in Mumbai and Pune, the financial capital of the country, from whom orders are given and fruits and vegetables are delivered in packets.

This is how the idea came
Sarang Nirmal of Ahmednagar district, founder of this epfpo called Kisan Connect, said that in the Corona era, when farmers were not able to sell their fruits and vegetables, then an idea came to their mind that why not contact people living in Mumbai and Pune directly Fresh fruits and vegetables should be sent to them.

Benefited from new agricultural laws
Nirmal, who recently visited Delhi, told the media that he started taking orders for fruits and vegetables from residents of Mumbai and Pune through WhatsApp, and according to his orders, packaged fresh fruits and vegetables and started delivering them. He said that his work has been made easier by the new agricultural law introduced by the central government, because the new law allows the business of agricultural produce to be unrestricted anywhere in the country, whereas farmers for the purpose of trade first, when moving from one city to another Cities used to carry their produce, the APMC people there followed them.

Added 600 farmer organizations
Sarang Nirmal gradually went on adding new customers, then he created an app called Kisan Connect and today 598 farmers have joined the FPO formed in March by the same name. He told that by selling fruits and vegetables directly from the farmers to the customers, farmers get more price from the mandis, because there is no middleman in this type of trade.

Earned 6.5 crores rupees
Kisan Connect is an organization of farmers and the trade through it also benefits the farmers associated with FPO. Sarang Nirmal, who handled the entire management of Kisan Connect, said that in March he started this work through WhatsApp and till now Kisan Connect has done a business of Rs 6.5 crores and he is working on a plan to continuously increase it.

In the Corona era, this company announced the biggest bonus so far, will spend 700 crores rupees

Government orders closure of 1178 Twitter accounts, you will remain the reason