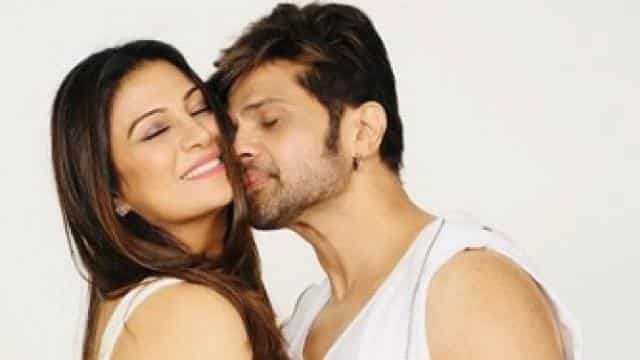 Himesh Reshammiya and Sonia Kapoor are celebrating their second wedding anniversary today. Even though both could not make big celebrations due to lockdown, but both are spending quality time with each other. Both of them shared romantic photos with each other on this special day. Himesh shared 2 photos with Sonia. Along with sharing the first photo, Himesh wrote, I love you.

While sharing the second photo, Himesh wrote, Missing the cinema, full on filmigiri at the wedding anniversary. Love You.

Both have worn white color outfits during this time. With this, the chemistry between the two looks quite good.

Please tell that Himesh divorced his first wife Komal in the year 2017. After this Himesh married Sonia on 11 May 2018. Himesh got married in a private function in which his family and close friends attended. The marriage of the two was revealed when Himesh himself shared photos of his wedding.

Fan spoke to Varun Dhawan about his baby plan with girlfriend Natasha, know what the actor said

Talking about Sonia’s professional life, she is a TV actress. Sonia has appeared in serials like ‘Sati’, ‘Kitty Party’, ‘Remix’, ‘Yes Boss’ and ‘Kaisa Yeh Pyaar Hai’. Sonia was also seen as Subhadra in the serial Krishna.

Along with this, he has also worked in films like ‘Fareb’, ‘Officer’.