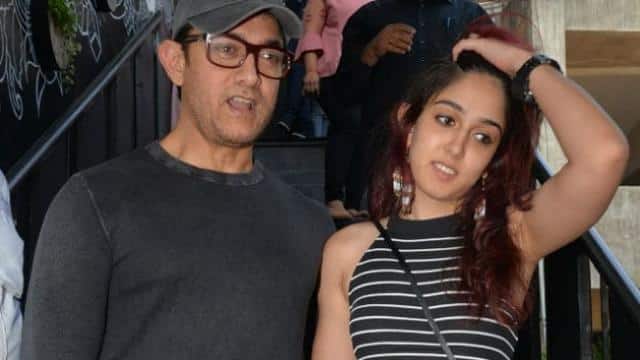 Aamir Khan’s daughter Ira shared a video a few days ago that she is in depression. Now Ira has again shared his video and told that he never understood why he is depressed. Ira also stated that the divorce of his parents was also not the reason for his depression.

In the video, Ira says, “Sorry, it took time to get the new video. Many people asked me why I am depressed? I do not even know the answer. I have never spoken to anyone about depression because I felt that the privilege or convenience (being Aamir Khan’s daughter) meant that I should handle my problems on my own. I did not know what was happening to me. Because of which I am so sad. I used to cry a lot and I used to cry but could not understand why she was crying. I used to cancel my plan to meet my friends because I did not want me to spoil them all because of my behavior.

Mother-father’s divorce was also not the reason

Ira said, ‘I could not understand why I was sad. I was younger when my parents divorced. But I did not get any such shock or shock as both of them divorced completely in mutual agreement. Both were friends even after divorce. Our family is not broken. Even after divorce, both me and my brother used to take a decision about Junaid.

Ira further said, ‘When people used to say that it was bad to hear about your parents’ divorce, I used to say what you are saying. Getting a divorce is not bad. So I don’t think his divorce was the reason for my grief and depression. ‘

Big relief to the government, now manufacturing sector picks up after GST collection