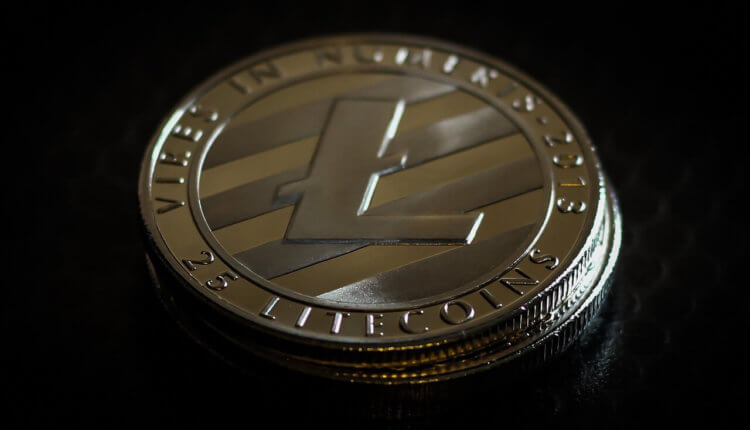 The great American football team, Miami Dolphins, have now teamed up with the Litecoin Foundation and will be accepting the payments in cryptocurrency, i.e., in Litecoin.

Litecoin has announced the partnership on Thursday, and the partnership will become active from the start of NFL season 2019. All the fans will be able to buy the 50/50 raffle tickets by paying in litecoin and bitcoin. Half of the revenue will be donated to charity reportedly. Fans will be able to buy these tickets online or through stadium kiosks at the Hard Rock Stadium. The cryptocurrency payments are made possible by the third party, Aliant Payments.

Litecoin Foundation stated, “Launching for the 2019 NFL season, the collaboration with the Miami Dolphins gives Litecoin the ability to tap into one of the NFL’s largest and most passionate fan bases through in-game branding and advertising opportunities at Hard Rock Stadium, as well as inclusion across the team’s various online properties and digital content.”

The creator and the managing director of Litecoin, Charlie Lee said, “This collaboration propels Litecoin in front of an audience of millions of people around the world at a time where adoption of cryptocurrencies continues to gain momentum, and the ecosystem is able to support real-world use cases in ways previously not possible. We see this as a powerful way to raise awareness and educate people about Litecoin and cryptocurrencies on a tremendous scale.”

Last year, i.e., December 2018, the Litecoin Foundation had also allied with the Ultimate Fighting Championship(UFC), the mixed martial arts organisation. With the partnership, the Litecoin Foundation had advertised its logo on the ring. With all these sponsorships and partnerships, Litecoin is making its efforts to reach to a greater audience and to expand the adoption of cryptocurrencies. Litecoin currently stands at fourth position with a market cap of $6,476,380,303 and Litecoin price is $103.39.