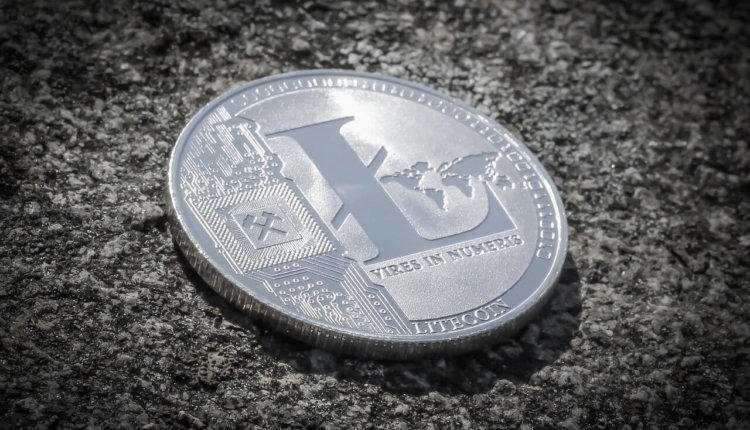 Litecoin was introduced in 2011 by Charlie Lee, and in eight years it has evolved into one of the top five cryptocurrencies that are in business these days. While the other cryptocurrencies are slowly upgrading themselves, Litecoin is also not far behind and is making developments and implementing innovations. The speed of the transactions and the amount of people using the Litecoin has also been increased significantly since then. Evidence for this can be seen in the price charts today.

Litecoin has reached the highest rate of all time above $138. Currently, the cryptocurrency is trading at $135.65, according to coinmarketcap. Also, the mining hash rate has rapidly increased above 400TH/s. This significant increase in the hash rate leads to improving network security. With all the recent events, the price of the cryptocurrency Litecoin is up by ~36 per cent from $97, which was on June 9.

All the market analysts are associating this performance of the Litecoin with the mining reward. In 2015, three months before the halving event, the price of Litecoin had increased 500 per cent more. The price had increased from $1.5 to $7 before reducing to $3 after halving that took place in 2015.

And the fourth largest cryptocurrency is a few days away from achieving the mining reward reduction, which is usually referred to as halving. This will reduce the cryptocurrency’s mining incentive by half, i.e., by 50 per cent. Charlie Lee, the creator of Litecoin, has tweeted to the miners to continue mining Litecoin post-halving.

Here are some stats on mining profitability. After halving, miners are still profitable with electricity under 10¢. Many are paying only 5¢ and therefore should keep mining LTC post-halving. (https://t.co/AcQPEjdNtb) pic.twitter.com/VtA9aAv7FS

The halving event is scheduled in August 2019, which will cut the rate of supply in half. Halving is an event where the number of Litecoin rewards generated per block will be halved, i.e., divided by 2. The total number of Litecoin mined by miners per block will reduce from 25 to 12.5 in the next Litecoin halving. The event is carried out to reduce the inflation rate in the market, and hence, it limits the supply.

Till the event of halving there is much scope for the increase in the price of Litecoin and the cryptocurrency enthusiasts can believe that there are sunny days ahead.  And all the investors could consider this Litecoin Halving event as an opportunity for the benefits.

Binance Blocks The Users base From the U.S